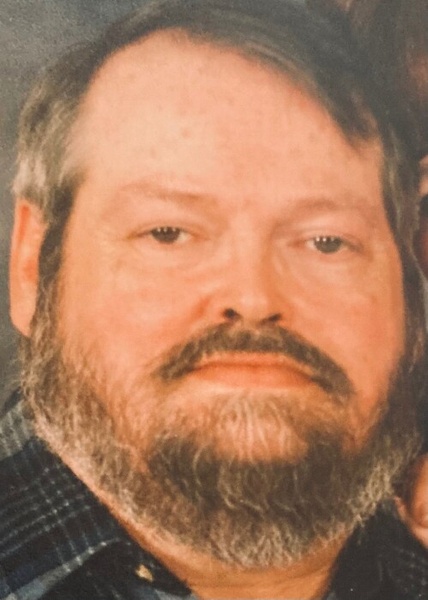 Allen Leonard Atkinson, 69 of Indian River, passed away at home on Friday, November 13, 2020 surrounded by his loving family.

Leonard (Allen) retired from General Motors where he worked for many years in the paint dept. In his spare time he was an avid hunter and fisherman. He enjoyed hunting with his son and his father-in-law and would go fishing with anyone.

He also enjoyed playing cards and spending time with his family. Leonard would say “and for the seasoned challengers he would ask, if they were ready for season's beatings, meaning he was going to win.”

He was an accomplished pool player who will be remembered as the family “pool shark”. Leonard excelled at bowling, he had the gift of being able to bowl left or right handed. Leonard always enjoyed traveling to visit family and friends.

He was preceded in death by his parents George and Pearl Atkinson. His brother Pat Atkinson and sisters: Carol Cooley and Susan Merenuk and sister in law Renay Atkinson.

Allen’s family will have a memorial gathering at a later time. Pastor Jeff Gwilt will pray over the family.

To order memorial trees or send flowers to the family in memory of Allen L. Atkinson, please visit our flower store.
Send a Sympathy Card