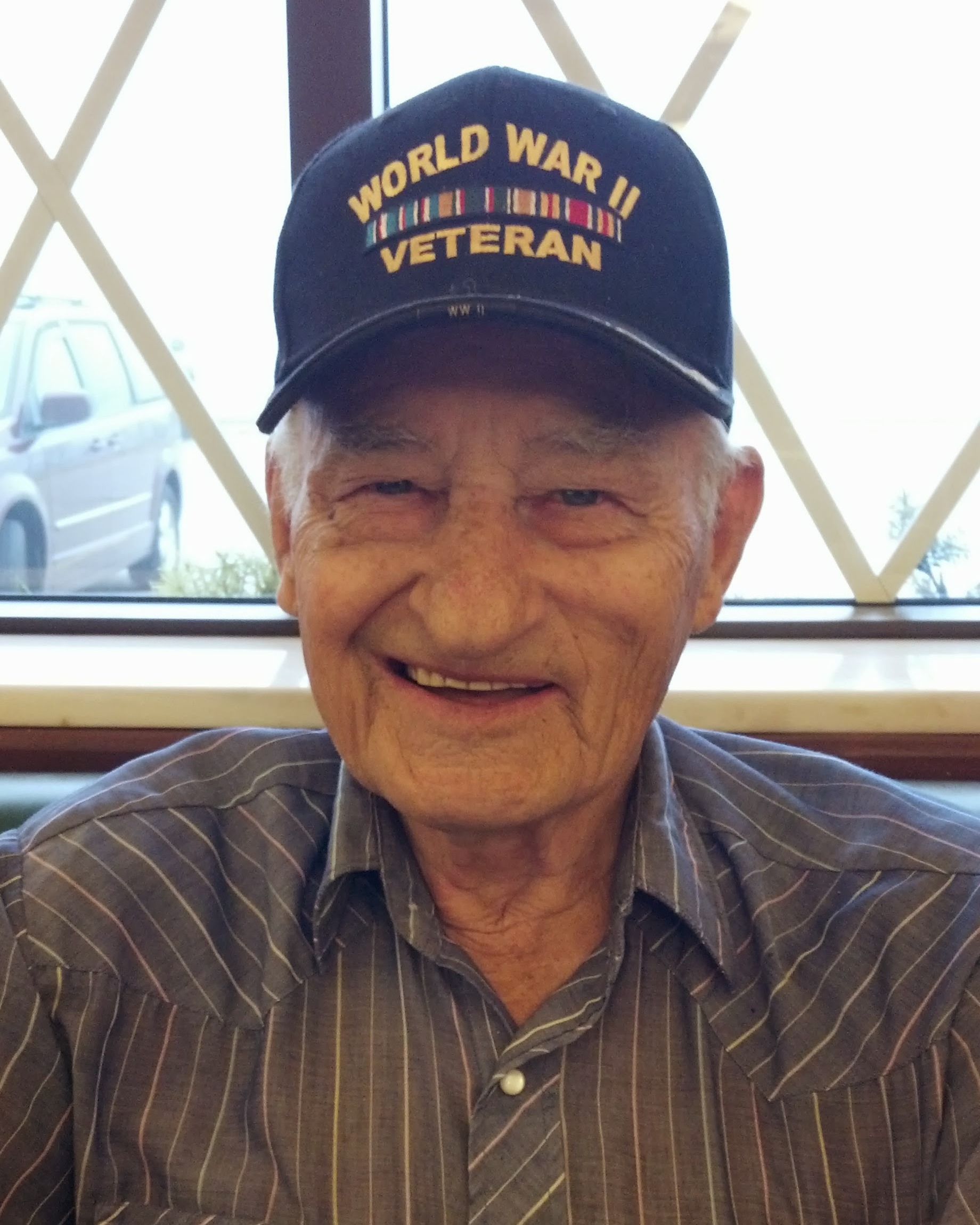 Andrew Nobliski Sr., 99 of Gaylord, passed away Friday, September 2, 2022, at his son’s home, with his son at his bedside. Born on September 7, 1922, in Coalton, Oklahoma, he was the son of Frank and Caroline (Hajnos) Nobliski.

Andrew proudly served his country in the United States Army for 3 years in the ambulance platoon. He would proudly wear his WWII Veterans hat wherever he went. In 1979, he retired from Chrysler where he had different positions and responsibilities throughout the years. A few years after retirement he moved to Northern Michigan to be closer to family. He loved traveling and visited every state by car in the United States besides Hawaii. He enjoyed being involved in the lives of his grandchildren and great-grandchildren. He was loving and caring to his family and all who knew him.

He was preceded in death by his parents; his wife, Mary Louise and 9 brothers and sisters.

The family will remember him privately. Andrew will be interred with his wife at Fairview Cemetery. In lieu of flowers, memorial contributions may be made to Hospice of Michigan, 830 S. Otsego Avenue, Gaylord, MI 49735. Please share your memories and personal messages with the family on his guestbook below.

To order memorial trees or send flowers to the family in memory of Andrew Nobliski Sr., please visit our flower store.
Send a Sympathy Card