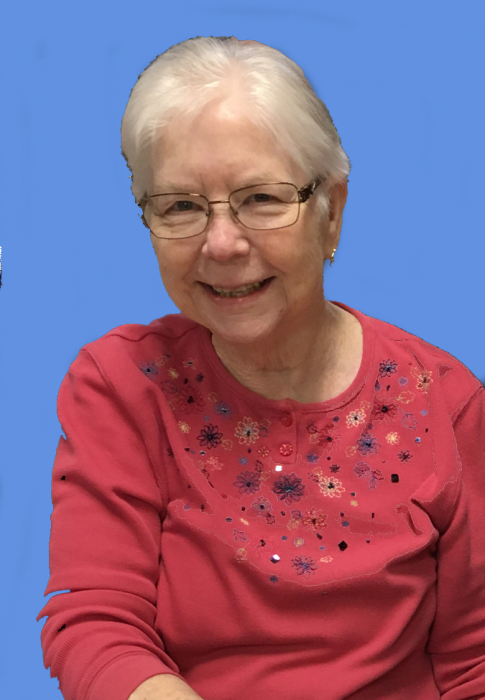 Bonnie K. Murray, 80 of Gaylord, passed away in her sleep at Boulder Park Terrace nursing home in Charlevoix, on Mother’s Day morning, May 9, 2021.

Born in Cadillac, Michigan, August 25, 1940, the daughter of Elmer and Reta Austin. Raised in Manton and Mesick where she attended high school. She was preceded in death by her parents; sister, Beverly Shively and grandson, Jeffry Speigl.

She raised four children with her now deceased husband Dave Shively. Bonnie is survived by her husband Don and her four children raised in Petoskey, Reta (Steve) Speigl of Charlevoix, Philip (Kelly) Shively of Petoskey, Dan (Judy) Shively of Gaylord and Virginia Foltz her adopted daughter. Bonnie has four step-sons, Warren (Mary) Murray of South Carolina, David (Jennifer) Murray of Mississippi, Daniel (Lisa) Murray of Petoskey and Michael (Lucia) Murray of Texas. Also surviving are over 50 grand and great-grandchildren. Even using a computer it was difficult to keep track.

Bonnie loved to sew clothes, square dance and take care the many farm animals on her mini-farm. Keeping a very clean household was an example to her husband Don and she trained him well. After her stroke in 2014 that affected her vision she enjoyed having her husband, Don, read to her, especially Amish romance novels and studying the bible together.

The family has chosen to privately celebrate her life. In lieu of flowers, because she was allergic to them, contributions may be sent to her favorite charity, Gaylord Salvation Army.

She may be absent from her body but we know she is “present with the Lord” waiting for the resurrection to be with Jesus forever.

To order memorial trees or send flowers to the family in memory of Bonnie K. Murray, please visit our flower store.
Send a Sympathy Card