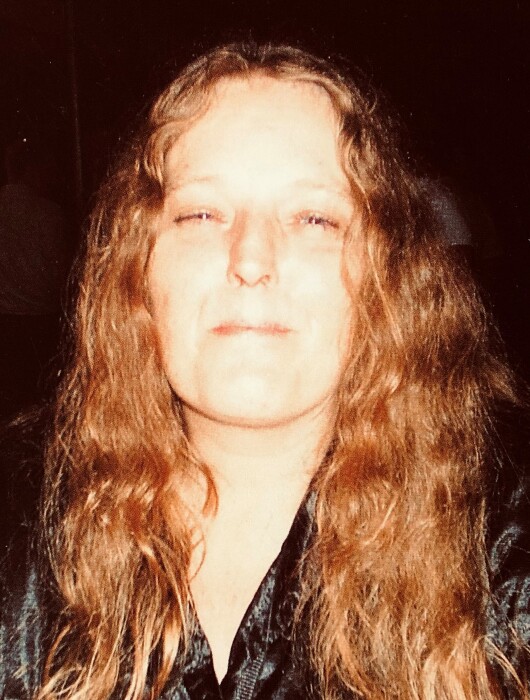 Cathy was born on February 15, 1955, in Jackson, Tennessee to Gladys Lynn and David Brooks Simmons.

She has affectionately always been called “Kissy” by her grandchildren.  Not one for tradition, she enjoyed this nickname in lieu of grandma.

She moved around a lot when she was younger. Her family landed in Michigan, where she stayed and made her life. She has been a waitress, housekeeper, factory worker, and later in life, she acquired her Bachelor’s degree in Office Administration. Her greatest joy came from being at home and taking care of her family. She flourished in her roles as wife, mother, grandmother, and friend. Her greatest accomplishment is the legacy she leaves behind with her loved ones, instilling her selfless love, and her teachings.

To order memorial trees or send flowers to the family in memory of Catherine L. Tousley, please visit our flower store.
Send a Sympathy Card