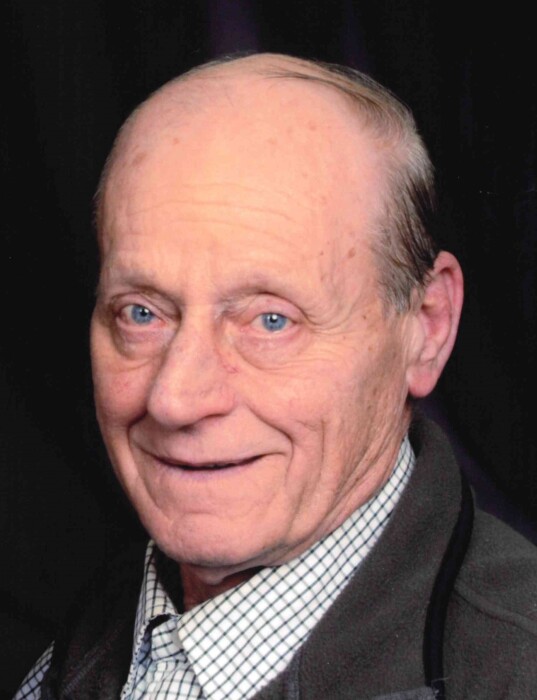 Cliff grew up in Clawson where he attended high school with Alice Mae Stapleford, his high school sweetheart.  They were married in Clawson on June 17, 1966.

In 1973 the family moved from their home in Royal Oak to Johannesburg.  Cliff worked in oil field services as a truck driver for Beckman and Northern Energy.  It was his part time job, as a bus driver for the COPD Intermediate School District, that brought him so much satisfaction as he got to know all of his special needs students.

Cliff also kept busy giving back to his community with the Charlton Township Fire Department and EMS.

In his spare time, he enjoyed riding his scooter, atv’s, four wheelers and motorcycles.

Funeral services will be held at 1:00 PM Thursday, September 30, 2021 at Gaylord Community Funeral Home & Cremation Service where the family will visit with friends beginning at 11:00 AM.

Those who wish are asked to consider memorial contributions in his memory to his family.

To order memorial trees or send flowers to the family in memory of Clifford E. Hiler, please visit our flower store.
Send a Sympathy Card