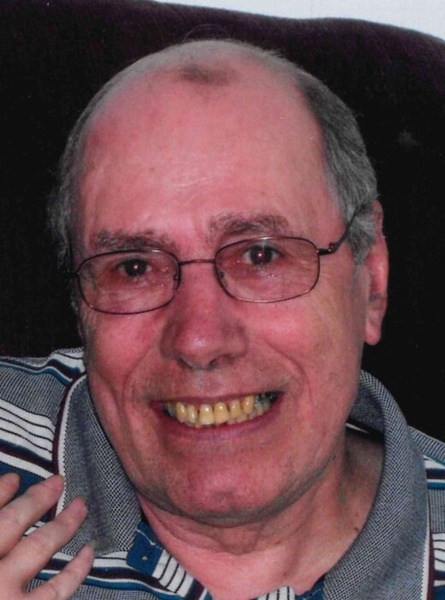 Born in Grayling, MI on November 22, 1941, he was the son of Leland and Muriel (Delamater) Marshall.

Shortly after graduating from Grayling High School in 1959, Curtis joined the U.S. Navy, serving honorably until 1962 aboard the USS Dewey.  He was a proud Navy veteran.

After returning home, he worked with his father in construction for a number of years before becoming the tax assessor for Grayling Township, a position he held for 25 years until his retirement in 2010.

On December 4, 1982, Curt married the former Linda Hatcher in Grayling.  Throughout their life together, Curt always introduced Linda to others as “his bride.”

After moving to Gaylord, Curt and Linda attended the First United Methodist Church.  He always looked forward to the Tuesday men’s night meetings at the church, which he attended until his health no longer permitted it.

For more than 50 years, Curtis enjoyed trips to the UP with his friends.  He enjoyed the fellowship, fishing, hunting and living in the woods at Russ’s cabin and the many good times on Bob’s boat.

He was preceded in death by his parents; daughters, Patti Hardy and Tammy Marshall and a stepson, D. Allen.

Curtis’ family will remember him with a memorial service later this year.  Those who wish are asked to consider memorial contributions to the family.

To order memorial trees or send flowers to the family in memory of Curtis M. Marshall, please visit our flower store.