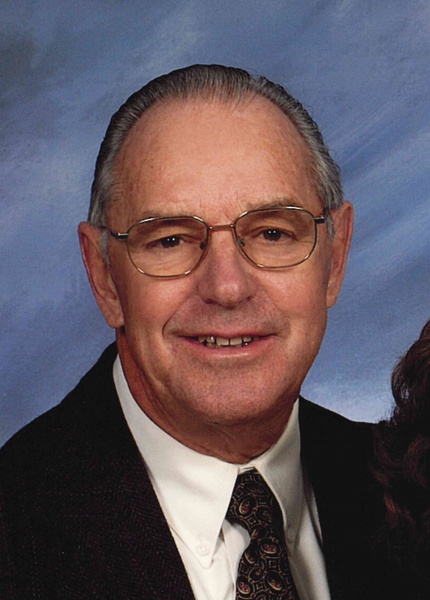 He was born July 18th 1935 in Scottville Michigan. His parents were Harry Leonard and Helen Pratt.

He was married to Kathleen Louise Leonard at St. John’s Evangelical and Reformed Church in Muskegon Michigan in 1958.

He entered the Army in 1953 and was stationed in Germany. After marriage, he and his wife lived in Whitehall Michigan where Don worked at E.I. DuPont in Montague, MI for 15 years. They then moved to Charlevoix to take a job at Big Rock Nuclear Power Plant in operations in 1974 and he retired from there in 1996. They then moved Sun City Hilton Head in 2005. After his wife’s passing, he moved to Gaylord, MI in 2020 to be closer to family.

His hobbies have included traveling, sailing, boating, water skiing, snowmobiling, snow skiing, motorcycling, biking, and camping. He cared greatly for his loved ones and made sure their needs were taken care of. He will be missed by all that knew him.

He is survived by his daughter Deborah Esssenberg, who lives in Vanderbilt, Michigan with her husband Scott and his son, Thomas Leonard, who lives in Belgium, Wisconsin with his wife Debra and their daughter Adyson. He has two other grandchildren, Jared and Jason Martin. He also has two great grandsons Jade and Jace Martin.

A private family memorial service will be held at St. Mary Cemetery in Gaylord.

Please share your memories and personal messages with Don’s family on the guestbook, below.

To order memorial trees or send flowers to the family in memory of Donald L. Leonard, please visit our flower store.