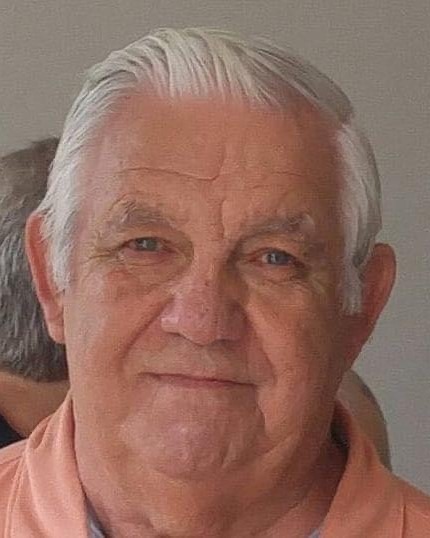 Donald Frank O’Dell, 87 of Gaylord, passed away at home on Wednesday, December 28, 2022, surrounded by his family.

Born in Detroit, Michigan on August 17, 1935, he was the son of Vincent and Helen (Cuthbertson) O’Dell.

After graduating from high school, Don attended the Chrysler Institute where he completed 8000 hours of training and received the Certificate of Machine Repair.

He served in the United States Air Force Reserves during the 1960’s.

Don worked at Chrysler Corporation prior to moving to Gaylord from Mt. Clemens in 1971.  He worked for several years at U.S. Plywood before going to Cooper Standard, retiring in 1999.

Don loved his family and especially enjoyed any opportunity to spend time with his children, grandchildren, and great grandchildren.  He enjoyed time spent camping, fishing, golfing, and spending time at their Bass Lake cabin.  For several years Don and Mary enjoyed spending winters in Arizona.

He also found time to enjoy umpiring recreational softball in Gaylord, helping with the Johannesburg 4th of July parade, and being a square dance caller.

He was preceded in death by his parents, Vincent and Helen O’Dell; brothers, Lawrence (Carol) O’Dell, Robert O’Dell, Ronald (Diane) O’Dell and Raymond O’Dell; a brother-in-law, Michael Ruhrman and a son-in-law, Kelvin Stastny.

Those who wish are asked to consider memorial contributions in Don’s memory to St. Mary Cathedral, Otsego County Food Pantry or Hospice of Michigan, Gaylord.

Please share your memories and personal messages with the family on Don’s guestbook, below.

To order memorial trees or send flowers to the family in memory of Donald Frank O'Dell, please visit our flower store.

A time for sharing memories will begin at 6:00 PM