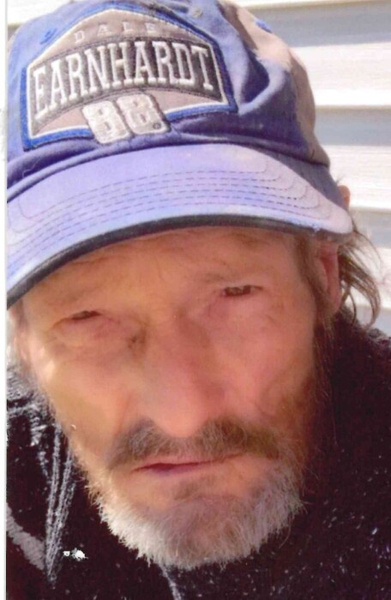 Born in Holly, Michigan on February 28, 1950, he was the son of Donald F. and Mary (Gazlay) Freeman.  Dale lived in Lewiston for several years before moving to Vanderbilt and later to Gaylord.

Having been together for 13 years, Dale and his longtime companion, the former Dawn Berney, were married at their home in Lewiston on October 23, 2004.

He was a long time auto mechanic and in recent years kept busy buying, repairing and reselling cars.

He enjoyed working with hands, spending many hours woodworking and building, often for family and friends.  In his spare time, Dale enjoyed camping and fishing.

In keeping with his wishes, his family will remember him privately.

To order memorial trees or send flowers to the family in memory of Donald Dale Freeman, please visit our flower store.
Send a Sympathy Card