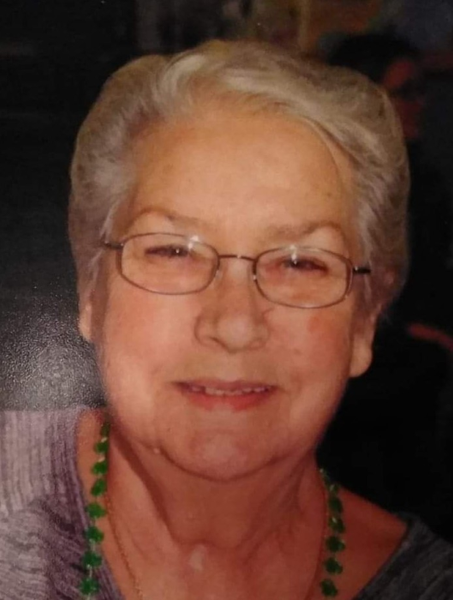 She was born on January 2, 1943 in Bay, Arkansas to James L. and Norma F. (Underwood) Gregson.  After her father’s death when she was young, her mom later remarried and Dotty came to consider her stepfather, Howard “Jody” Doty to be her dad.

After graduating from Walled Lake High School in 1961, Dotty was married in 1962 to Thomas M. Sines in Flint.  They raised three daughters and later moved to Gaylord.  They were married 44 years until Tom’s death in 2006.

Dotty enjoyed her work as a bus driver for Gaylord Community Schools and for COPISD through the Otsego County Bus System.  She worked last as a home health aide for ComForCare in Gaylord.

In her spare time she enjoyed fishing and flower gardening.  Dotty loved people and any opportunity to help others, including her work as a volunteer for Meals on Wheels.

She was preceded in death by her parents; her husband, Tom; and a  sister, Karen Gregson.

Funeral services will be held at 4:00 PM Monday, November 8, 2021 at Gaylord Community Funeral Home & Cremation Service where visitation will begin at 2:00 PM.  Those who wish are asked to consider memorial contributions in her name to the charity of their choice.

To order memorial trees or send flowers to the family in memory of Dotty June Sines, please visit our flower store.
Send a Sympathy Card