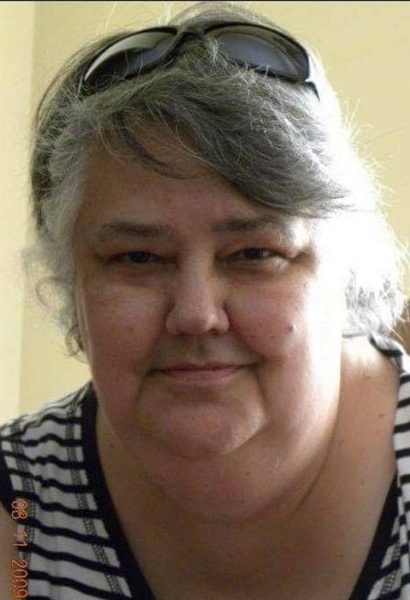 Earlene Dee Eilts, 71 of Mt. Pleasant and formerly of Gaylord, passed away at home on Tuesday. September 1, 2020.

Born in Sault Ste. Marie, Michigan on February 25, 1949, she was the daughter of Earl and Melvina (Lamothe) Benoit.  She grew up, attended high school and met her future husband, Donald Eilts in the Soo.  In 1978 they moved to Gaylord.

Earlene worked as a caregiver for many years.  She enjoyed crafts and cooking.  Her main focus was her family, especially her grandchildren.  In 2004 she moved to Mt. Pleasant to be near them.

Due to current Covid 19 gathering restrictions, the immediate family will gather for a memorial service at 11:00 AM Tuesday, September 8, 2020 at Gaylord Community Funeral Home & Cremation Service.  The service will be live streamed on the Gaylord Community Funeral Home Facebook page so that others may attend the service in that way.  Those who wish are asked to consider memorial contributions to the American Heart Association.

To order memorial trees or send flowers to the family in memory of Earlene D. Eilts, please visit our flower store.