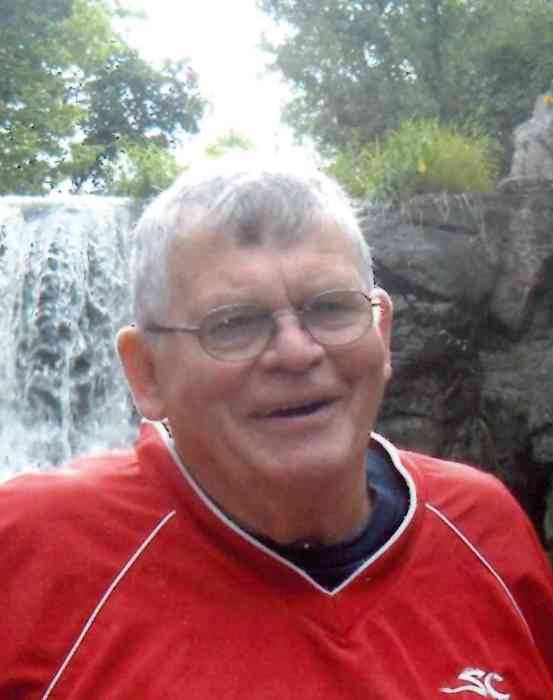 Born in Hillman on November 5, 1934, Earl was the son of Willis and Carletta (Putnam) Henry.  A longtime Genesee County resident, he was a 1953 graduate of Mary Crapo High School in Swartz Creek.

After graduating from high school, Earl went to work for a short time at General Motors before entering the United States Army where he served honorably from 1953-1956, attaining the rank of Sergeant first class.

After returning from his military service, Earl returned to General Motors where he worked for more than 30 years, retiring in 1988.

During his years at General Motors, Earl served his fellow workers as president of UAW Local 598.  He was always a strong advocate for the union and the people he represented.  “Buy American” was the mantra he lived by.  In retirement he continued to serve UAW member retirees in five northern Michigan counties.

On October 28, 1957, Earl married the love of his life, Roberta Lacy in Angola, Indiana.  For many years they lived in Rankin, Michigan later moving to Elmira where they spent their retirement years.

After retiring, Earl remained active in the Otsego County community as a board member with United Way and First Call for Help and also helping area seniors with income tax preparation.

His wife and all of his family were his world.  He enjoyed all family activities, especially camping, playing cards and watching his grandchildren play sports.  His family will remember his joking nature.  Earl enjoyed getting to know others too, often striking up conversations with strangers.

Visitation will be held from 2:00 PM-8:00 PM Sunday, October 20, 2019 at Gaylord Community Funeral Home & Cremation Service.  Funeral services will be held at 12:00 noon Monday, October 21, 2019 at Mt. Hope Church in Gaylord where visitation will begin at 11:00 AM.  Those who wish are asked to consider memorial contributions to the Otsego County Animal Shelter or the Otsego County Library.

Arrangements are by Gaylord Community Funeral Home & Cremation Service.  Please share your memories and personal messages with the family at wwwlgaylordfuneralhome.com

To order memorial trees or send flowers to the family in memory of Earl L. Henry, please visit our flower store.
Send a Sympathy Card