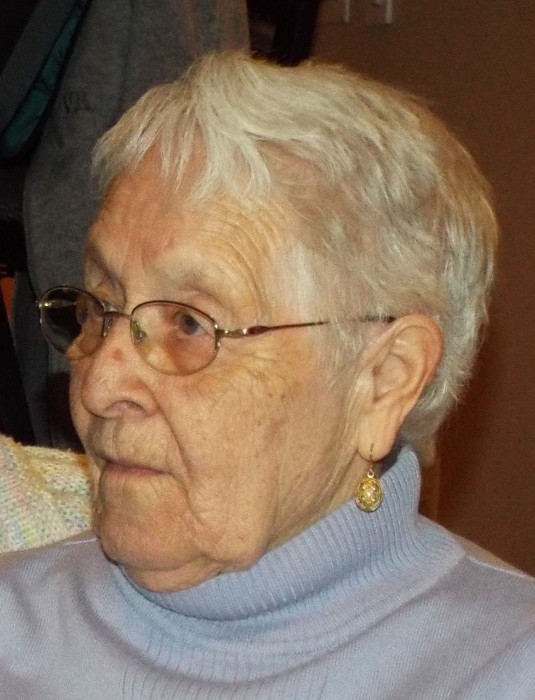 Born on January 9, 1928 in Detroit, she was the daughter of Cecil and Hilda (Fountain) Gostlin.

On October 5, 1946, Betty was married to Earl Shook.  After some moves early in their marriage, Garden City became their home for many years.  It was there that they raised their two children.  In retirement, Earl and Betty moved to Harrison, where Earl passed away in 1991.  Betty moved to Westland in 2000 and to Gaylord in 2013 to be near family.

Betty enjoyed managing and coaching women’s fast pitch softball.  She had very successful teams in Garden City during the 1950’s and 1960’s and in Allen Park during the 1970’s.  She and Earl also enjoyed their travel in the United States and on the cruises they took together.

A memorial service will be held later and Betty will be buried next to her husband at Knollwood Cemetery in Canton, MI.

Those who wish are asked to consider memorial contributions to Hospice of Michigan, 830 S. Otsego Ave, Gaylord, MI  49735.

To order memorial trees or send flowers to the family in memory of Edith G. "Betty" Shook, please visit our flower store.
Send a Sympathy Card