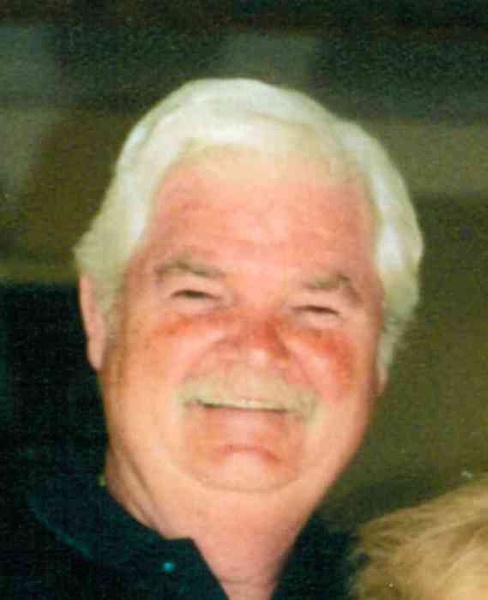 Born on May 26, 1933 in Cheboygan, Gary was the son of Ceryl and Pearl (Buvia) Kimberly.  He grew up in Detroit where he graduated from Cass Tech High School, where he was captain of the basketball team and class president.

Gary served in the United States Coast Guard from 1953-1957, after which he began a long and successful career with SPX Corporation.  With SPX he was a senior executive and director of their Auto Dealerships Dealer Equipment Program.  With interests worldwide, his career with SPX afforded him the opportunity to travel throughout the world as director of all offshore operations.

Gary was an avid golfer who also enjoyed hunting, fishing, playing Euchre and visiting area casinos.  A true family man, he enjoyed his children and especially enjoyed spending time with his grandchildren.

To order memorial trees or send flowers to the family in memory of Gary Jay Kimberly, please visit our flower store.