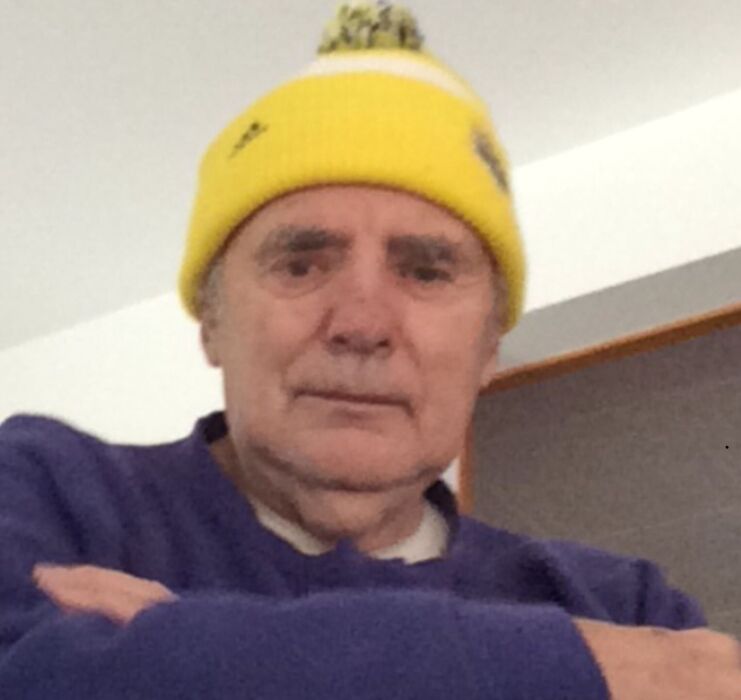 On Saturday, January 9, 2021, Gary Wayne Russell passed away peacefully at the age of 82. Gary was born on August 7, 1938 in Grand Rapids, Michigan to Robert and Louise Russell. Gary grew up in Grand Rapids, Michigan, where he graduated from Union High School in 1956 and was on the champion basketball team. In his young adulthood Gary spent his summers working in northern Michigan, where he met the woman who would become his wife, Brenda. Later in life, Gary enjoyed reminding Brenda about picking her up for their first date and being thoroughly intimidated by her mother, who was sure that he would “take Brenda to a drive-in.” Gary liked Brenda enough to stick around, and from the start they enjoyed playing tennis and going for walks together.


Gary and Brenda married in 1959 and lived in Grand Rapids, where they were delighted to raise their only child, Roxane. Gary worked as a tool and die maker at American Seating Company and Ranger Tool and Die. In the course of his career, Gary designed a wide range of items, from car parts to soap dishes, that thousands of people have used. And, he often left puzzles and math questions for Roxane to figure out while he was away at work. The family would pass their weekends visiting northern Michigan, where they loved spending time in nature and at the family cabin on Crooked Lake.


In 1973, Gary and his family decided to move to northern Michigan permanently so that they could enjoy the snowmobiling, boating, and outdoor adventures all year long. In northern Michigan, Gary worked as a tool and die maker and in management at McLaughlin Company and Van Products. Gary helped create a beautiful and happy home with his gardening and clever inventions, such as an orange ball on the mailbox that falls when the mail has been dropped off.


In 2003, Gary and Brenda decided it was time to retire and enjoyed travelling around the United States and Canada in their camper. They especially liked seeing the ocean in Nova Scotia and the desert in Arizona. Gary also appreciated skiing, golfing, and playing cards with his friends and found companionship with his dogs.


Gary is remembered for his calming presence that he brought wherever he went. He made people feel comfortable and at home, often without saying a word. He was very involved in the lives of his grandchildren, Rachel and Trevor, teaching them how to ski, to golf, and, through example, to listen. When life presented challenges, he responded with a quiet laugh and resilience. He spent his life quietly and deeply influencing us for the better.


Gary is survived by his wife Brenda, his daughter Roxane (Terry) Cook, and his two grandchildren, Rachel (Maxwell) Kleber and Trevor Cook. He is also survived by his brother William Russell and his sister Sharon (Woody) Vanhouten, as well as nieces and nephews. He was preceded in death by his parents, Robert and Eva Louise Russell.

The family is planning a service at a later date. Donations in his honor may be made to the Little Traverse Bay Humane Society or to the Charlevoix Hospital as a part of the Munson Healthcare Foundations.

To order memorial trees or send flowers to the family in memory of Gary W. Russell, please visit our flower store.
Send a Sympathy Card