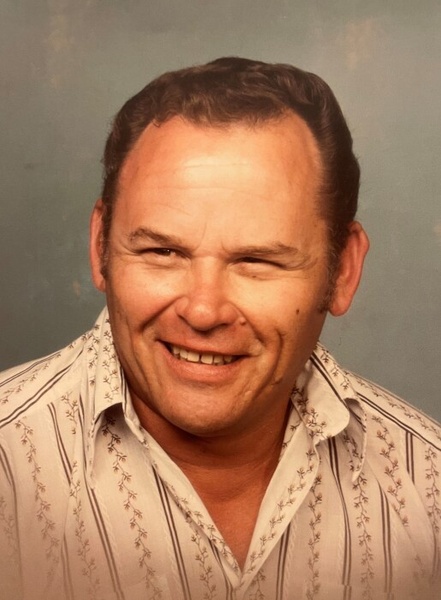 It is with great sadness that the family of Gary Schondel announce his passing at the age of 85. Born March 3, 1936, in Swanton Ohio. Gary died at home on October 28, 2021, in Petoskey Michigan with his wife and soulmate of 40 years by his side.

Gary spent most of his life in Toledo, Ohio where he worked over 30 years at The Dura Company- being the last worker out the door when it closed in 1990. He was honorably discharged from the US Army in 1961, he often talked about having traveled to Japan and Korea during his military service.

He was known by many for his love of playing and singing country music, frequently jamming with his friends in Toledo and later in Petoskey. Fishing, golfing, hanging out at the casino and staying close to home with his wife and neighbor were his favorite pastimes. Gary was still playing golf and music just weeks before he died. He loved animals- actually every living thing- and was appreciated as the “dog sitter” for many friends in the Petoskey area.

Gary was loved by everyone who knew him and will be greatly missed by his nieces and nephews who knew him as Uncle Gary- or just “Unk”.

The family expresses their deep appreciation of McLaren Hospice Petoskey, MI. As a tribute to your friendship in memory of Gary, please consider a contribution to your local Hospice Organization.

To order memorial trees or send flowers to the family in memory of Gary Wayne Schondel, please visit our flower store.