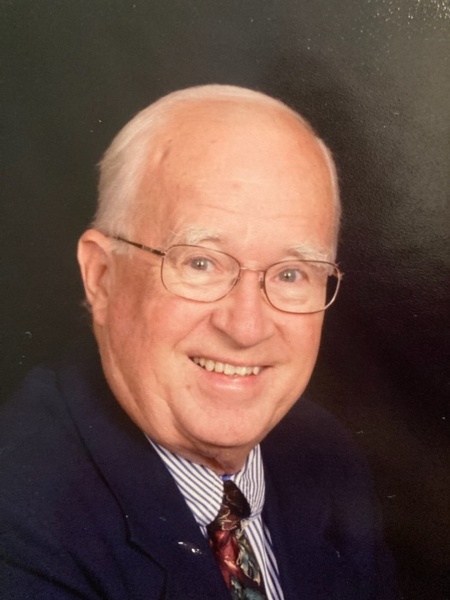 Born on September 5, 1938 in Amsterdam, Holland, Bert was the son of Willem and Janna (ten Brink) Blom.

Bert was a child of WWII.  His family successfully hid a Jewish couple in their home for three years - until the war was over.  He came to America at age 11 on a boat with his family.  They were sponsored by a host family that took them to Royal Oak.  Bert graduated from Royal Oak Dondero School in 1956.  Later he attended both Mcomb Community College and Henry Ford Community College, receiving degrees in engineering and management.

In retirement, he moved north to a house he built in Gaylord and also enjoyed winters in Arizona.  Bert was an avid camper and an excellent woodworker.  He will be remembered as a man who could tinker and fix anything.  He also enjoyed playing pool, fishing, volunteering at the hospital, being at the “barn”, attending family sporting events, going out to lunch and watching TV.

A memorial service will be held at 1:00 PM Tuesday, June 8, 2021 at Gaylord Community Funeral Home & Cremation Service where visitation will begin at 12:00 noon.  Interment will take place at a later date at Fairview Cemetery in Gaylord.

To order memorial trees or send flowers to the family in memory of Hubert P. "Bert" Blom, please visit our flower store.