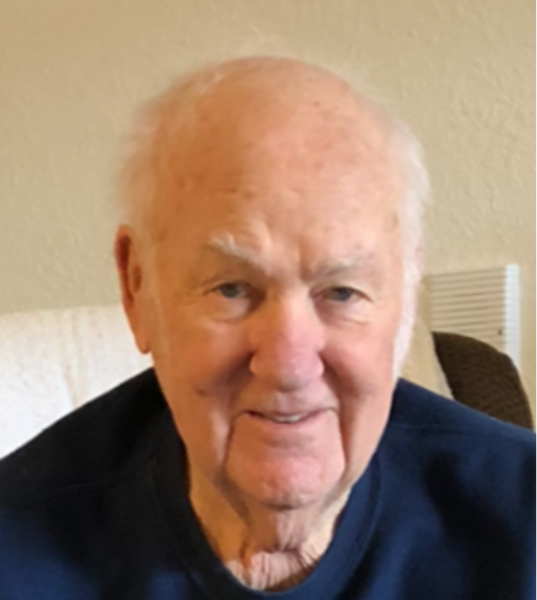 Born in Ann Arbor on November 1, 1938, he was the son of William M. and Dorothea M. (Buehrle) Stockwell.  Jack grew up in the Manton area and graduated from Manton High School in 1957.

Returning home to Michigan after serving in the U.S. Navy, Jack began a 41 year career with Made Rite Potato Chip Company which later became Better Made.

On September 8, 1962, Jack and Sharon K. Ferguson were married in Alpena.  In retirement, they moved to Gaylord.

Jack was an avid bingo player.  He was also a bingo caller for the Beaverton Sports Boosters, where he also worked in concessions in the kitchen making pies and soups.

In his spare time, Jack enjoyed trips to Las Vegas, collecting coins and other things, and especially, family time and holiday dinners.

Jack was the youngest of six children and was preceded in death by his three sisters and two brothers; and his parents, William and Dorothea.

His family will remember him privately at a graveside service at Briley Township Cemetery.  Those who wish are asked to consider memorial contributions to the Alzheimer’s Association or the American Heart Association.

Please share your memories and personal messages to Jack's family below, on the Guestbook.

To order memorial trees or send flowers to the family in memory of Jack P. Stockwell, please visit our flower store.
Send a Sympathy Card