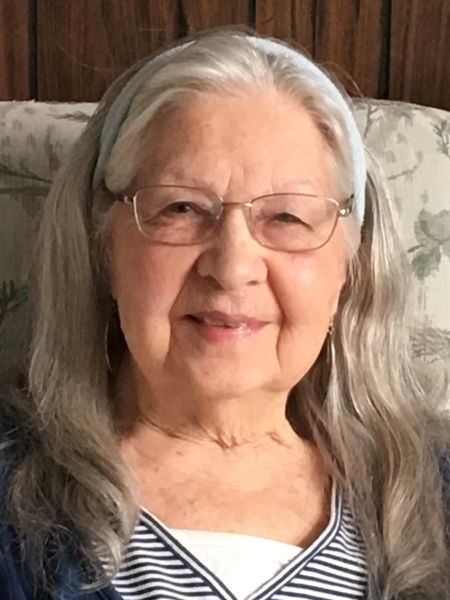 After nearly 2 decades of summering in Chula Vista on the south side of Lake Charlevoix, Jackie moved with her family in 1970 to permanent residence in Chula Vista.

She was a savvy businesswoman with a heart to serve others.  She founded the Lioness Club in East Jordan and served as president for 2 years.  She was an award winning claims agent for 2 insurance companies and later became a pioneer in mobile communications.  She started selling cell phones out of the trunk of her car and eventually owned 4 Verizon stores.  Each of her stores collected donations for the needy.  She viewed her customers as friends and you could expect a hug if she was in the office.

She had a sharp sense of humor and was quick to laugh.  Her greatest love was her family, but she was a talented artist and had a passion for competing in roller skating dance, golf, Lake Charlevoix, sharing her faith, strumming her ukulele, and hanging out on the island of Kauai.

No memorial service is planned, but all are encouraged to raise a glass to celebrate her life.  Memorial donations can be made to Alzheimer's Foundation of America.

Special thanks to the Petoskey McLaren Hospice team.

Please share your memories and personal messages with the family on Jackie's guestbook, below.

To order memorial trees or send flowers to the family in memory of Jacklin Marie Hawkins, please visit our flower store.
Send a Sympathy Card