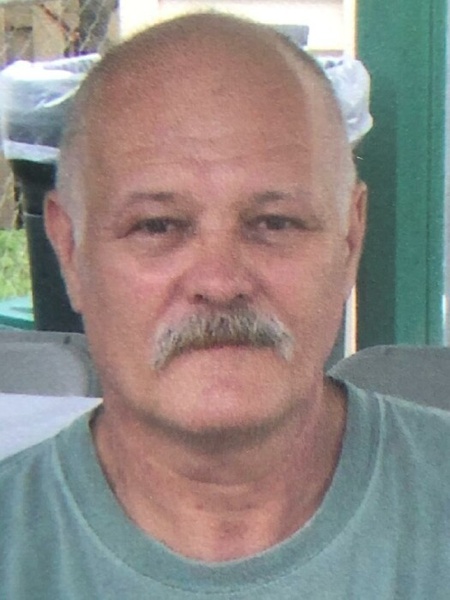 Born in Detroit, Michigan on July 3, 1953, he was the son of Raymond and Charlotte (Masserant) Aumann.  Jack grew up in Center Line and graduated from Center Line High School in 1971.

Jack worked with his best friend, Joe for many years at Center Line Heating & Cooling.  In 2000, Jack and his longtime companion, Wendy Clink, moved to Sunrise, Florida where he pursued his love of technology working for Broward Community College in their IT Department.  In 2014, he retired and moved with Wendy to Otsego Lake in Gaylord.  Jack had visited the area in his youth and life on Otsego Lake was a longtime dream for him.

In his spare time, he enjoyed fishing and boating, riding motorcycles and traveling.  When his daughter was young, he enjoyed their time spent camping.

Jack was an accomplished musician who played drums, guitar and harmonica.  During his younger years, primarily through the 1970’s, he was involved with a number of bands.  His family and friends will remember his encyclopedic mind when it came to music, musicians and bands.

Also very technologically inclined, Jack was always there to help others with their projects including his help with the development of the now famous, snowmancam.com.  He’ll also be remembered around the neighborhood for his willingness to help his neighbors.

Jack is survived by his long time companion, Wendy Clink; his daughter, Heather (Joe) DeMare of Royal Oak; granddaughters, Hailea and Allison DeMare; a sister, Geraldine Marcotte; his niece, Debra and nephews, Brian and Ronald.  He was preceded in death by a sister, Diane Meyers.

In keeping with his wishes, his family will remember him privately and will hold a memorial gathering later.

Arrangements are by Gaylord Community Funeral Home & Cremation Service.  Please share your memories with the family at www.gaylordfuneralhome.com

To order memorial trees or send flowers to the family in memory of Jack R. Aumann, please visit our flower store.