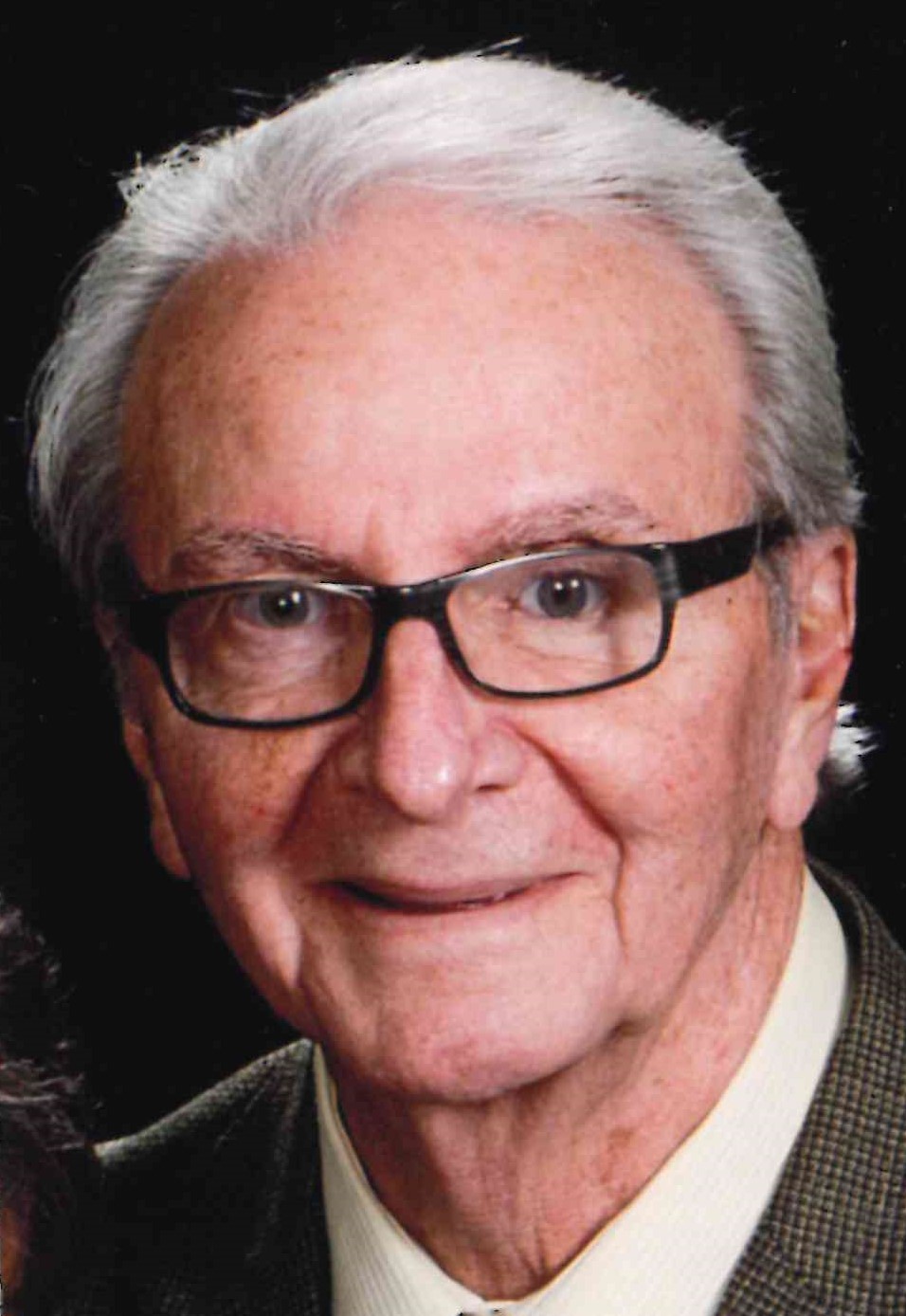 Born in Highland Park, Michigan, he was the son of John and Violet (Weber) Kauffmann.

On April 11, 1953, Jim was married to Margaret Palchak at Sacred Heart Church in Roseville.  They lived for many years in St. Clair Shores where they raised their family.

Jim worked as a Tool & Die Maker at Chevrolet Gear & Axle and later at AG Davis in Hazel Park.  After retiring, Jim and Marge moved first to Johannesburg and later to Gaylord.

Jim loved spending time with his family and friends.  He enjoyed playing Euchre, telling jokes and stories, and playing his harmonica.

He was preceded in death by his parents and by a brother, John Kauffmann.

Jim’s family will remember him privately.  Those who wish are asked to consider memorial contributions to the Otsego County Commission on Aging or The Care Team Hospice #10566.

Please share your memories and personal messages with the family on Jim’s guestbook, below.