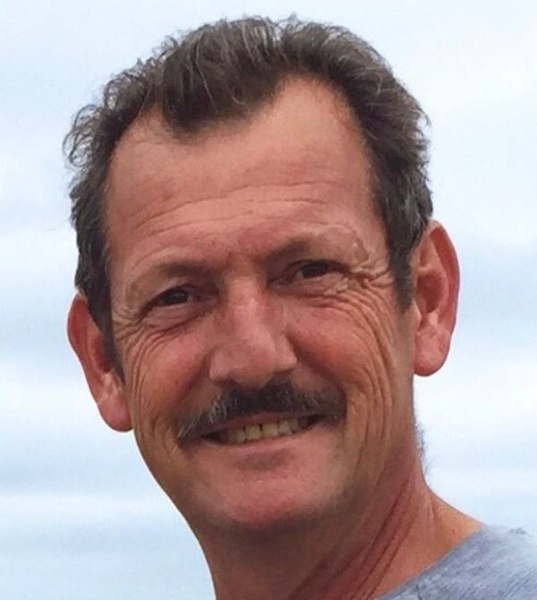 Jeffery Lee “JB” Brock, 62 of Wolverine, passed away on Monday, February 21, 2022, after a hard-fought battle with cancer.

Jeff worked for many years at Central Printing in Gaylord as a press operator, printing the Gaylord Herald Times and other publications.  He also worked as a caretaker for several area private homeowners and as a bartender at Vicki J’s in Wolverine.

Jeff loved his family and friends; any occasion, especially cookouts, were good times spent together.  He had a great love and appreciation for the outdoors.  In his spare time, he was an avid hunter; he also enjoyed fishing and gardening.

He was preceded in death by his parents; a sister, Vicki Brock; and a brother, Rocky Brock.

A memorial service will be held at 11:00 AM Saturday, February 26, 2022, at Wolverine Free Methodist Church where visitation will begin at 10:00 AM.  Those who wish are asked to consider memorial contributions in his memory to the church.

Please share your memories and personal messages with the family below, on Jeff’s guestbook.

To order memorial trees or send flowers to the family in memory of Jeffery Lee Brock, please visit our flower store.