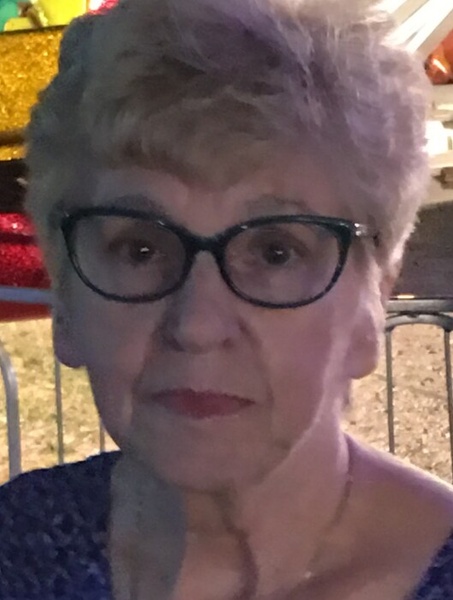 She was born on July 8, 1939, in Detroit, Michigan to Harry and Mary Proffitt.

She married the late Michael Spehar on November 2, 1963, at the courthouse in Madison Heights where they continued to live and raise a family until moving north to Elmira after her husband's retirement.

Joan enjoyed visiting with her neighbors, doing crossword puzzles, and spending time with her animals.

In keeping with Joan's wishes her family has opted to remember her privately.

To order memorial trees or send flowers to the family in memory of Joan R. Spehar, please visit our flower store.