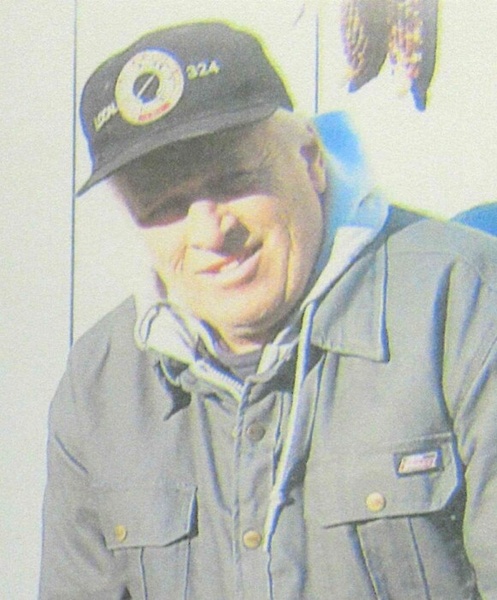 John M. Horvath, 65 of Wolverine, passed away on Saturday, March 13, 2021 at Michigan Medicine Hospital in Ann Arbor. Born in Detroit on April 24, 1955, John was the son of Charles and Elizabeth Horvath.

John grew up in the Catholic Church while serving as an Alter Boy at St. Bedes Catholic Church in Southfield for many years. He ranged in his roles as a heavy equipment operator threw out his career, and retired with Holy in 2011.  For 43 years he was proud to be involved in the Local 324 operating engineers union. In 1997, he moved to Wolverine to enjoy the Up North life. He and his wife became very active with their community where they volunteered and worked very hard to bring back the local ice skating rink, which they ran for over 10 years. He enjoyed serving on the board of Nunda Township to help build and keep the community strong. John loved being out on the pontoon and jet ski in the summer and then skiing and snowmobiling in the winter. He loved spending time with his family and will be missed beyond words.

On December 9, 1978 he married the love of his life, Cheryl, who survives. Also surviving are his daughters, Stephanie (Alfonso) Cooper of Mancelona, Ashley Horvath of Lincoln Park and Kandice Horvath of Waterford; special grandchildren, AJ, Mason, Nicholas, Anakin and Ana; and his sister, Marybeth Polonski of White Lake.

He was preceded in death by his parents; his brothers, Thomas, Dan, Mike and Paul Horvath.

A Mass of Christian Burial will be held at 11:00 AM Monday, March 22, 2021 at St. Mary Cathedral in Gaylord where visitation will begin at 10:00 AM.  Those who wish are asked to consider memorial contributions to the Children’s Leukemia Foundation of Michigan or to the C.S. Mott Children’s Hospital for Bone Marrow Research. Please share your memories and personal messages with the family at www.gaylordfuneralhome.com

To order memorial trees or send flowers to the family in memory of John M. Horvath, please visit our flower store.