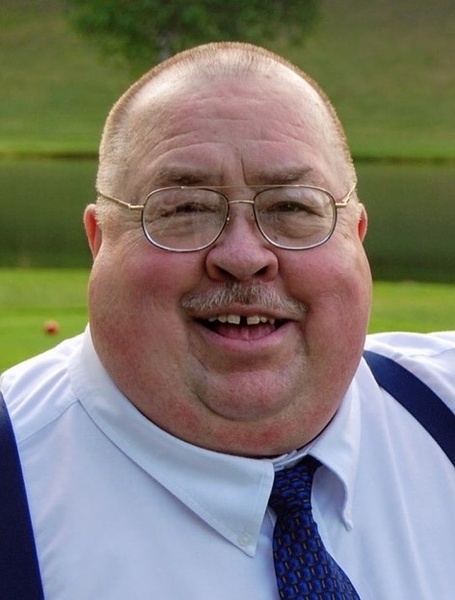 He was born November 5, 1945 in Gallipolis, OH, son of the late John Thomas Griffin Jr. and Eve Moore Griffin.

John was a Navy veteran serving on the USS Coral Sea (CV-43) – The Ageless Warrior in the Gulf of Tonkin, Vietnam.

In lieu of flowers, contributions can be made to the St. Andrew Memorial Fund, VFW Post 1518 Building Fund and 4 For Paw Love.

To order memorial trees or send flowers to the family in memory of John T. "J.T." Griffin III, please visit our flower store.