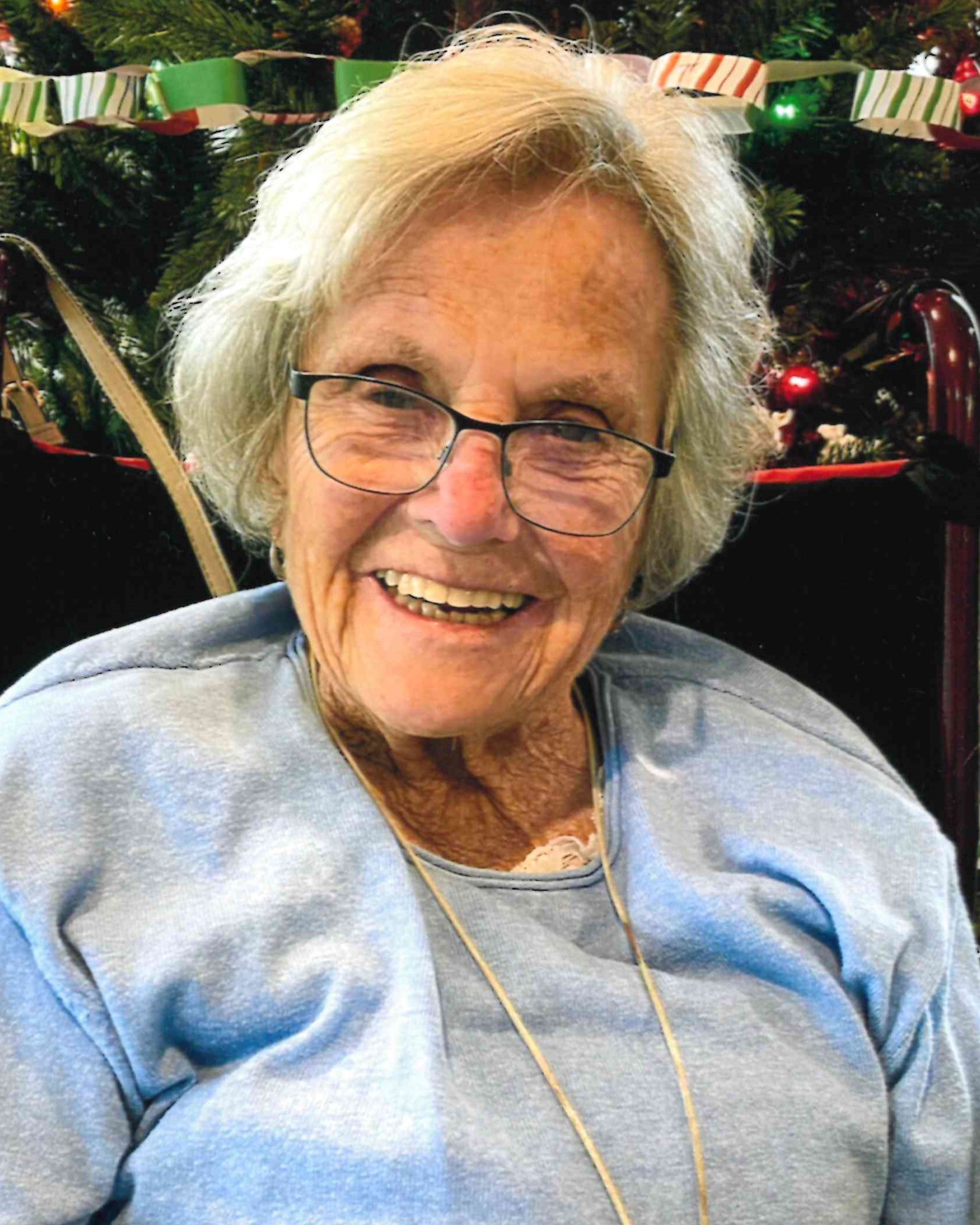 She was preceded in death by her husband James F. Driver in 2002 and her son, Douglas Driver.

Kathy was an avid swimmer during Denby High School in Detroit. Upon graduation, she attended Olivet college where she met her husband, Jim. They moved to Gaylord and opened Advance Electric in 1971. In the fall of 1968, she and her son, Jim celebrated the Tigers winning the World Series together. Advance is celebrating 53 years in business this year and is being run successfully by Andy. In her early years, she enjoyed swimming, tennis, skiing, and teaming with Jim Grisso to win in bocce.  She was an active member of Zonta, Chalet Hills Homeowners Association, Gaylord Athletic Boosters, Women’s Round Table at Diana’s Delight. A lifelong University of Michigan fan due to her Dad playing football for U of M in the early 1920s. She especially enjoyed watching the tackle position, which was the position her Dad played, who was a two-year starter on both offense and defense. Some special memories were created going on trips with the McNamara’s, Grisso’s, Schlang’s, Roney’s, Berlin’s and the entire UP crew.

Her legacy will live on in the lives of her family, friends, and business. She will be remembered for always having a huge smile on her face, loved her grandchildren immensely and never said no to a party.

A Celebration of Life Gathering will take place 4:00 to 7:00 PM Thursday, May 25, 2023, at BJ’s Catering and Event Center. In lieu of flowers, memorial contributions may be made to Hospice of Michigan. Please share your memories and personal messages on her guestbook below.