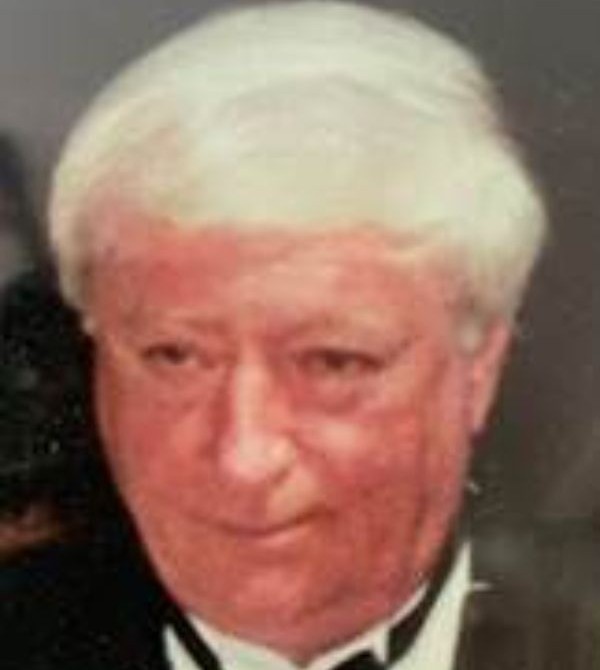 With heavy hearts, we announce the passing of John McGonigal, on May 14th, 2022, at the age of 81. After a long illness, John died at home in Wolverine, MI., with family by his side.  John was predeceased by his parents, Gordon and Antoinette (Babe). He leaves behind his wife Nancy, sons Garrett (Marjorie) and Kerry (Brooke), grandchildren Jordan, Alexandra, Sydney and Haley, and siblings Sue (Donald) and Michael (Danielle). John was loved by his stepchildren, Samantha (Matt) and Brian (Margaret), step-grandchildren Logan, Benjamin, Ella and Jenna, nieces Alyson (Jeff) and Laura (Alan) and nephews Darren (Debbie) and Sean.

Born in Callander, ON., John went to High School in Kapuskasing, ON., and graduated from the University of Michigan. He later spent time in North Bay, ON., Sault Ste. Marie, ON, before settling in Wolverine, MI.

John, an inveterate storyteller, was known to regale his friends at his favourite watering hole, often telling tales about his time in Ann Arbor as a member of the U of M hockey team and later as a college hockey referee.  He could talk; boy, could he talk! His gift of the gab served him well throughout his career in sales.

He loved his family and friends and often recited Robert Service (British-Canadian poet and writer) at gatherings.  John was fond of watching his favourite sports and was an avid golfer throughout his adult life. John was also an accomplished crossword puzzler, able to complete the New York Times Cryptic crossword and was a fanatic for old westerns such as Gunsmoke, Wagon Train, Laramie, and Wyatt Earp. John would often quip, "I like it more than basketball when he didn't like something."

Happy trails to you, Johnny! May you rest in peace.

A Celebration of Life will be held for John on Saturday, May 21st, at 2 pm at The Breakers Bar and Grill, 967 N. Straits Hwy, Topinabee, MI.

This summer, John's ashes will be interred at the McGonigal family plot in the Callander Union Cemetery in West Ferris, ON, with a Celebration of Life following.

In lieu of flowers, the family wishes donations be made to Hospice Michigan through their website at www.hom.org.

To order memorial trees or send flowers to the family in memory of Kenneth John McGonigal, please visit our flower store.
Send a Sympathy Card