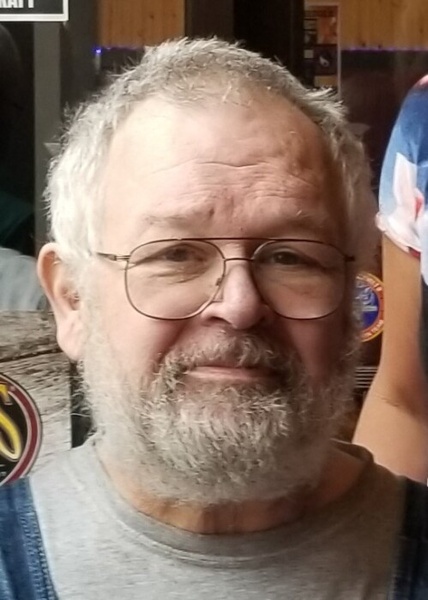 Born on October 1, 1952 in Shawano, Wisconsin, he was the son of Kurt and Winifred (Abbott) Stubenvoll.

Kevin worked as an injection mold maker and later in engineering sales at Textron Industries in Troy.  He lived in Troy for several years and also in Southfield before making Gaylord his home in 1994.

He was a master gardener and enjoyed spending his time in the garden and in his orchard.  He was often present at Gaylord’s downtown farmer’s market.  Kevin also loved the outdoors; he was an avid hunter and fisherman.

An experienced pilot, he flew commercially for a few years, and he was also an experienced skydiving instructor and jumpmaster.

At the present time his family will remember him privately.  Arrangements for a spring celebration of his life are pending and will be announced later.  Those who wish are asked to consider memorial contribution in his memory to the Otsego County Animal Shelter.

To order memorial trees or send flowers to the family in memory of Kevin B. Stubenvoll, please visit our flower store.