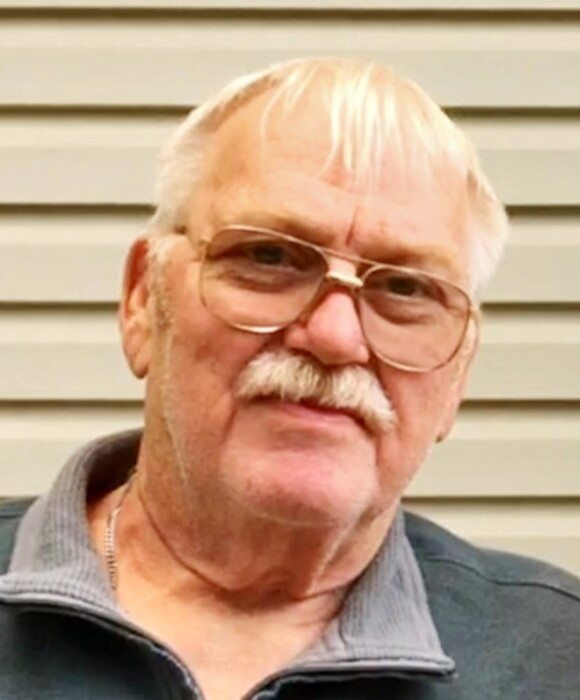 On March 6, 1969, Lawrence married the love of his life, Mary Ellen. He proudly served in the United States Air Force during Vietnam.

Moving from Warren, Michigan to Johannesburg he and Mary were long time owner and operators of The Vienna Trading Post hardware, serving the community for more than 20 years. Once semi retiring, they began the Rodgers Roost Bed and Breakfast and continued to operate and serve the community until 2019.

He is survived by his wife, Mary Ellen of 51 of years; his two children, Meredith Rodgers of Johannesburg and Michael Rodgers of Lansing; four grandchildren, Jillian, Evan, Gracin and Meagan; his sisters, Shirley Michelin and Elizabeth Gohrmann; and a brother, Robert Rodgers.

He was preceded in death by his parents and brothers, Gerard and William Rodgers.

Services will take place from 12:00 noon-2:00 PM Saturday, January 23, 2021 at Johannesburg Christian Church with military honors taking place at 1:30 PM.   In lieu of flowers, those who wish are asked to consider memorial contributions to Stop Soldier Suicide at stopsoldiersuicide.org.

To order memorial trees or send flowers to the family in memory of Lawrence E. Rodgers, please visit our flower store.
Send a Sympathy Card