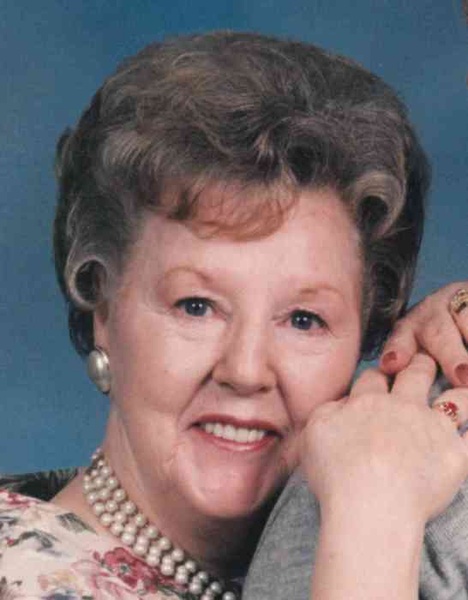 Lena M. Putman fell asleep in death on Friday, October 11, 2019 at McReynolds Hall. Born on October 2, 1928 in Milwaukee, WI and was 91 years of age at death. Lena was the daughter of Anthony and Almeda (Rorer) Duchoski. Lena met Donald E. Putman Sr. after World War II where he served in the U.S. Army with distinction. They were married November 9, 1946 and were married for 68 years until his death on April 11, 2015. They were totally devoted to each other.

Don and Lena raised two children, Donald E. Putman Jr. and Tammie Putman. She loved spending time with her family and cooking for them. She also enjoyed reading, dancing, listening to music, gardening and raising flowers. She also was a long time Jehovah’s Witness and member of the congregation in Gaylord and enjoyed telling others about her faith. She looked forward to the time of the resurrection in paradise when she would be reunited with her loved ones.

She was preceded in death by her parents; her husband, Donald Sr; a grandson, Marcus Tuggle; son-in-law, Lance Tuggle; a sister, Florence Sides and brothers, Fredrick and Alexander Duchoski.

In lieu of flowers which Lena always said that she wanted when she was alive, not after she was dead, please make any memorial contributions to the charity of your choice.

To order memorial trees or send flowers to the family in memory of Lena M. Putman, please visit our flower store.