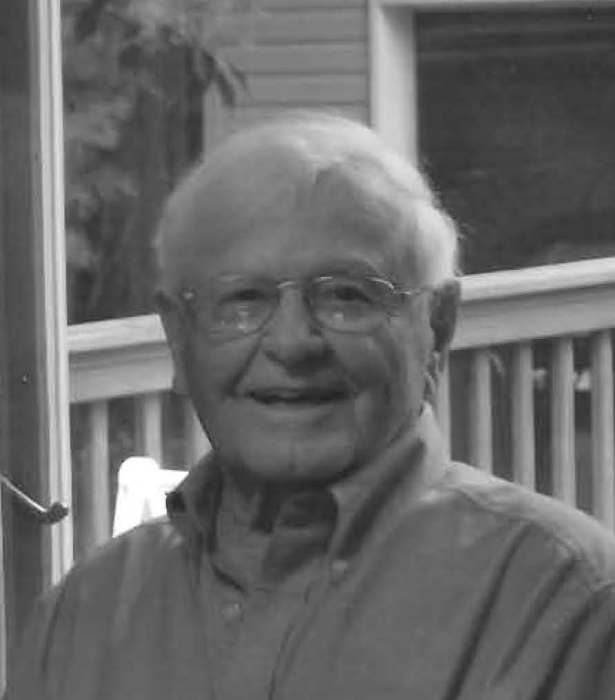 "Maintain your airspeed, altitude, and sense of humor" was the motto of Louis Simon who was called Lou or JR by his friends.  He was born August 27, 1922 to Elizabeth and Louis Simon, the fifth of seven children.  His younger siblings, twins, were born six years later and their father died shortly after.  Elizabeth raised her seven children on a farm in Russia, Ohio during the tough times of the depression.  Louis frequently expressed his admiration for his strong, hard-working mother.

With the advent of WW II, Lou entered the Army Aviation Cadet Program.  After completing Preflight, Primary, Basic, and Twin-engine flight schools he served in Europe as a pilot flying a variety of aircraft including the C-47 "Skytrain" transport.  After the war he continued his association with the Air Force and love of flying in the Ohio Air National Guard.  Before retiring as a Lieutenant Colonel from the Guard in 1971, he flew the C-46, C-119, and KC-97-refueler airplanes.

In 1951 he married the girl next door, Dorothy Francis.  They made their home in the same small town of Russia and raised four daughters there.  After Lou retired from his long-term job at the Ohio Department of Transportation in 1980, he and Dot spent many winters in Tip of Texas, near Brownsville, where they enjoyed dancing, traveling and motorcycling.  It was a special treat for Lou to be near his Texas-based younger brother, Norbert, who was also an Air Force pilot.

The family has chosen to remember him privately. Gaylord Community Funeral Home & Cremation Service is handling the arrangements. Please share your memories and personal messages with the family at www.gaylordfuneralhome.com

To order memorial trees or send flowers to the family in memory of Louis N. Simon Jr., please visit our flower store.