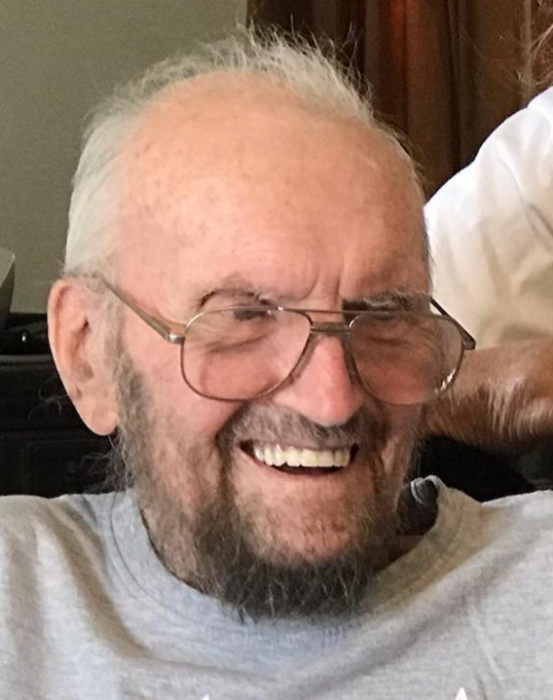 Lynn M. Hamp, 79 of Port Orange, passed away peacefully at home surrounded by his family on April 29, 2021, just 32 days after the death of his oldest son, Lynn II.

Born September 16, 1941, in Pontiac, he was the son of Phyllis Hamp who recently celebrated her 100th birthday and the late Malcolm Hamp.

Raised in Pontiac, Lynn graduated from Waterford Township High School in 1959. On April 9, 1960, Lynn married his high school sweetheart, Loetta, who survived 61 years of marriage and is still going strong!

Lynn and Loetta moved their family to Port Orange, Florida in 1969 where he took a job with Daytona Budweiser for 23 years. He also enjoyed working at The Brigadoon in Harbor Oaks, Florida in his later years. They stayed in Florida for 30 years before they became snowbirds going back and forth to Florida. Lynn enjoyed NASCAR, fishing, shooting, and spending time with his grandchildren. He was diagnosed with cancer in May 2019 and was successful in beating it.

He was preceded in death by his father, Malcolm and his oldest son, Lynn II.

A celebration of life will take place in Mancelona, MI and Port Orange, FL., at a later date. Please share your memories and personal messages with the family at www.gaylordfuneralhome.com

To order memorial trees or send flowers to the family in memory of Lynn M. Hamp, please visit our flower store.
Send a Sympathy Card