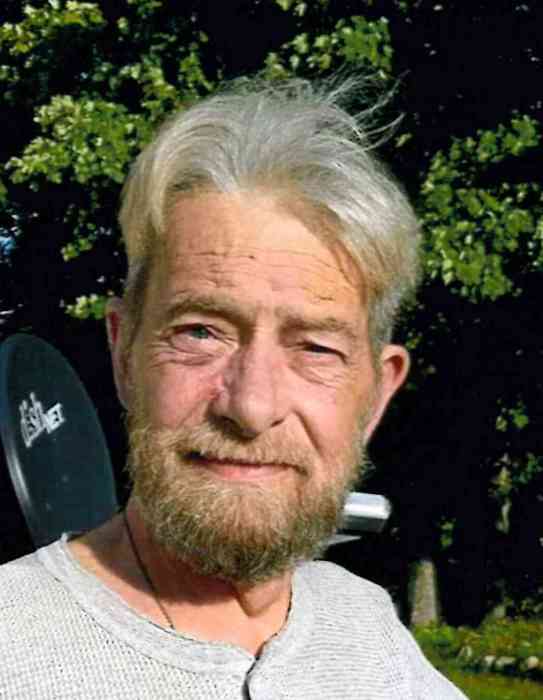 Born in Renfew, Ontario, Canada on February 12, 1955, Mike was the son of Leonard and Catherine (Brydges) Peplinski.

He worked in Canada in the rock mining industry.  After retiring, Mike moved to Gaylord to be with his life partner, Gladys Dreffs who had met several years earlier.

Mike is survived by his life partner, Gladys Dreffs; his children, Christopher of Sudbury, Ontario, and Jenifer and Steven both of Copper Cliff, Ontario; grandchildren, Nathan and Caliegh both of Copper Cliff, Ontario and his extended family to whom he was known as “Opa”.  He is also survived by Gladys’ family, her children, Greg, Adam and Tracy Dreffs all of Gaylord and Andrea Robinson of Springfield, MI; her grandchildren, Ashley, Colin, Madison, Brandon, Chelsea, Lilly, Gracelynn and Allison all of Gaylord and a great granddaughter, Amythist of Gaylord.

To order memorial trees or send flowers to the family in memory of Michael Edward Peplinski, please visit our flower store.
Send a Sympathy Card