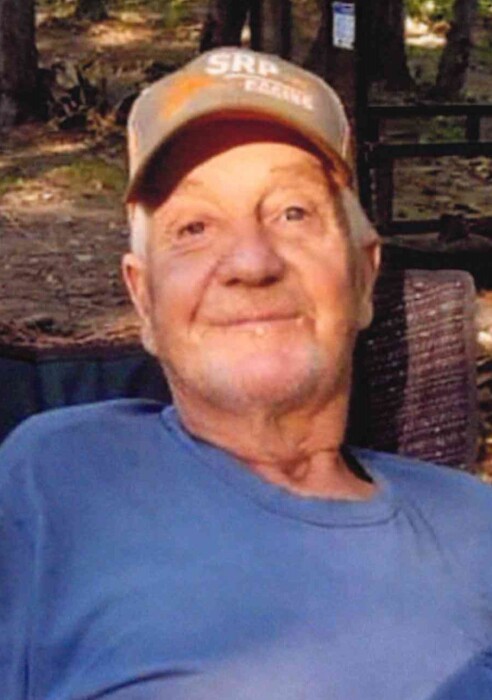 Mitchell Neil Bunker, 78 of Wolverine, passed away Monday, October 18, 2021 at home, surrounded by his family. Born in Cheboygan on December 31, 1942 to Clarence and Lena (Teatro) Bunker.

On October 27, 1962, he was married to Linda K. Glover. They raised their family in Wolverine where they owned and operated Bunker Concrete business together.

In his spare time he enjoyed fishing, hunting, campfires and spending time at the family get away at Lake Manuka. His greatest pride was joy was spending time with his family.

He was preceded in death by his parents Clarence Bunker and Lena Tilk; his wife, Linda Kay Bunker who passed away 8 weeks ago; his step-father, Harry Tilk who was a big part of his life after his father passed away; his siblings, Duane, Clarence, Jim, Keith, Gary, David, Gail, Joyce and Betty.

Funeral services will be held at 12:00 PM Saturday, October 23, 2021 at Gaylord Community Funeral Home & Cremation Service where visitation will begin at 10:00 AM.  The burial will follow at Silver Lake Cemetery, Wolverine. Those who wish are asked to consider memorial contributions to the family.

To order memorial trees or send flowers to the family in memory of Mitchell N. Bunker, please visit our flower store.
Send a Sympathy Card