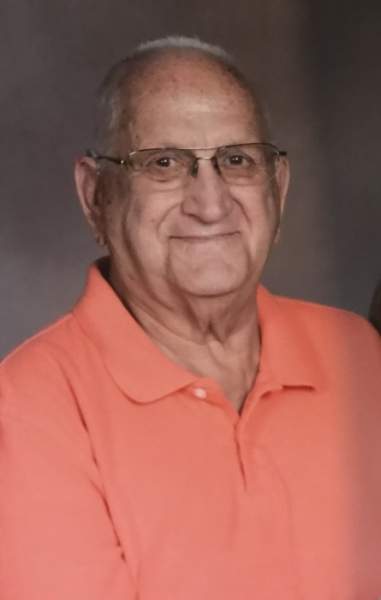 Nels Leroy Jensen (86), of Elmira, passed away peacefully in Gaylord, Michigan on October 30, 2021. Nels was born in Gaylord to Nels and Martha (Lozen) on July 7, 1935. Nels was the youngest of five children. He was raised with a very strong work ethic and sense of responsibility. He was most happy when spending time in the company of family and friends.  In 1955 Nels married his high school sweetheart Dorothy (Prebble) and they enjoyed 66 years together.

Nels was an avid sportsman who loved to hunt, fish and take 4 wheeler rides through the woods. He often shared his memories of hunting trips out west and fishing in Canada & Alaska with his family and friends. Nels was a devout Christian and most recently enjoyed attending Pigeon River Baptist Church in Vanderbilt, MI.

As a youth, Nels participated in football and band. He was president of the Gaylord Class of 1953. At the age of 10 he began working on a bread truck. From that time on he always had a job.He began working at Standard Products at 18 and continued until he retired in 1992 after 39 years of employment there. In addition, Nels served as a city Councilman and later became the city’s Tax Assessor.  Once retired, Nels and Dorothy became snowbirds, spending part of each year in Naples, Florida and the rest of the year at “The Cabin” on Huffman Lake. Nels & Dorothy hosted many happy gatherings for family and friends at the lake.

A memorial service will be held at Gaylord Community Funeral Home on Saturday, November 27, 2021 at 11:00 AM.  Visitation will begin at the funeral home at 9:00 AM.

The family extends a special thank you to the staff at August Haus as well as Hospice for their support and care during the final days of Nels’ life.

Memorials can be made in Nels’ honor to Pigeon River Baptist Church-Vanderbilt MI or Springhill Bible Camp-Evart MI.

To order memorial trees or send flowers to the family in memory of Nels L. Jensen, please visit our flower store.