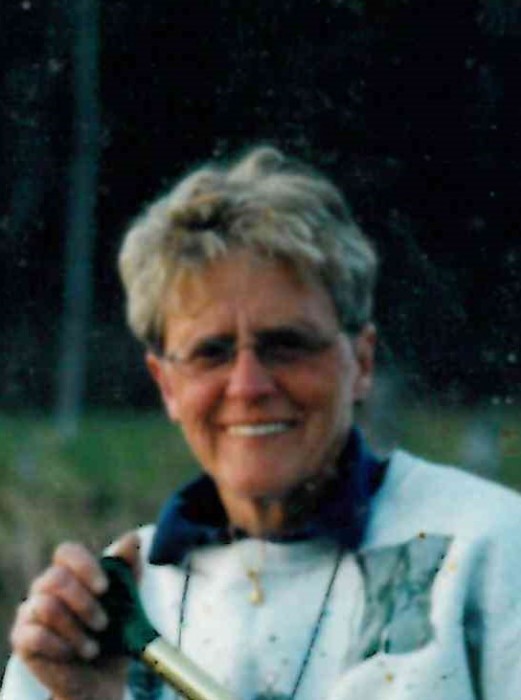 On December 24th, Christmas Eve, 2019, Patrica “Pat” June Masuch of Harbor springs MI, loving mother of four and grandmother of five, peacefully passed away at the age of 73 surrounded by her family.

Pat’s story began March 22, 1946 in Detroit MI. Parents Milton R. & Grace Kabel. She was the oldest of seven children. She attended Immaculata where she played varsity softball and was on the swim team. Pat married Leonard James Masuch in June of 1965, who proceeded her in death November 1997. They raised four children, three daughters, Kimberly, Kellie, Kara and one son Kurt. She was a loving and loyal mother and grandmother always putting family and friends first. She devoted much of her time to a variety of community causes. Many of years were spent on the board of education for the Hartland MI. school system. She was an active Girl Scout for over 60 years and a troop leader. She coached softball and was a paddle instructor. Pat was a true renaissance woman that wore many hats. She was a successful business owner, a skilled finish carpenter, held real estate and builders licenses. She combined all of her talents and created a successful property management business in Harbor Springs.

Pat had a love and passion for the outdoors and the water. She could often be found paddling her kayak or relaxing with a good book. Pat was a voracious reader and cherished her book club. The love she had for the celebration of Holidays with her family will be greatly missed. Her can do attitude and tenacious spirit will live on by the countless people she touched and inspired throughout her grand journey.

There will be a celebration of life held June 13th, 2019. The location and details have not been finalized.  Details will be announced and can be obtained by contacting the family,  hspropmgr18@gmail.com

To honor Pat, we suggest that you donate your favorite book in her memory to your local library, school, charity or organization in need.

To order memorial trees or send flowers to the family in memory of Patricia June "Pat" Masuch, please visit our flower store.
Send a Sympathy Card