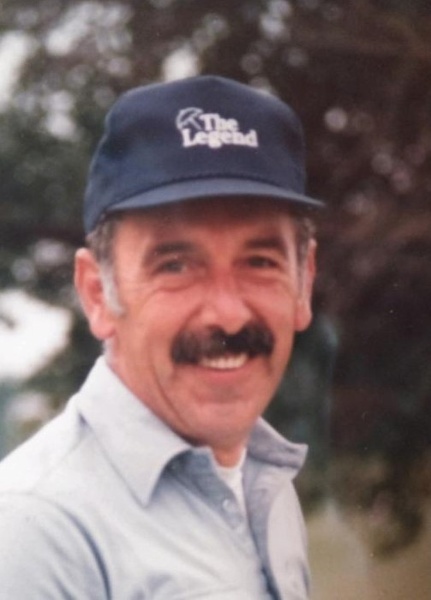 After graduating from high school, Pete attended the University of Wisconsin on an athletic scholarship to play baseball.  A pitcher, Pete played professional baseball at the minor league level for several years.  There, he played with some future major leaguers, including Tommy John who became Pete’s friend.

During the off season, Pete had worked for General Motors.  After his playing days came to an end, he was offered a full time job there.  He spent more than 30 years with General Motors, retiring in 2003 from the GM Proving Grounds.  Pete’s companion of 39 years, Christine Lorenc, had retired earlier to Gaylord and he joined her there upon his retirement.

He also enjoyed playing golf, hunting, fishing and bowling.  Pete spent several years coaching hockey in Dearborn at the Viking Athletic Club where he was part of a group that took a boys team to Sweden to play.

In keeping with his wishes, Pete’s family will remember him privately.

To order memorial trees or send flowers to the family in memory of Philip Peter Olsen, please visit our flower store.