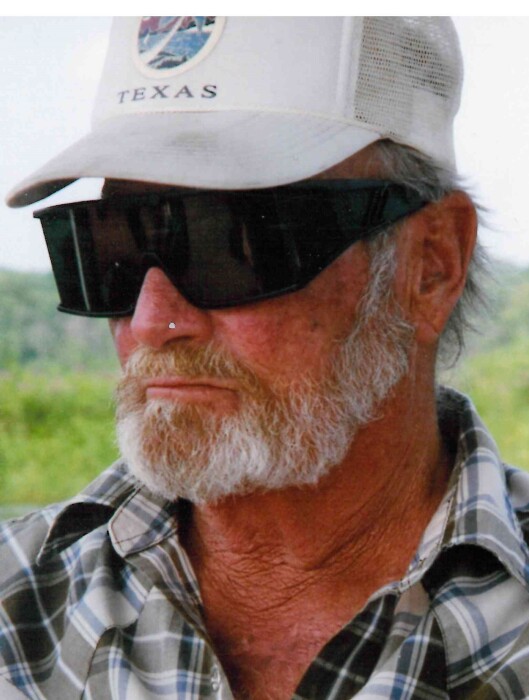 Born in Detroit on August 2, 1941, Ralph was the son of Arthur and Fanny (Roberts) Fahler.

He was a long time Gaylord resident, retiring from Georgia Pacific, which was previously Champion and U.S. Plywood, after 30 years of service.  Not one to retire quietly, Ralph purchased Gaylord Machine and Fabrication along with his partner, Bob Pruitt.  He worked there another 10 years before retiring again in 2003.

In his spare time, he enjoyed fishing, hunting, camping, boating and riding motorcycles.

Ralph is survived by his wife, Virginia; they were married in Gaylord on June 6, 1987.  Also surviving are his children, Joel (Bonnie) Fahler and Kelly (Stephanie) Fahler both of Gaylord, Michael (Tiffany) Fahler of Lansing and Natalie (Dale) Gates of Pierre, South Dakota; step daughters, Kimberly (Daniel) Schuelke and Lynn (Jeff) Prusakiewicz both of Gaylord; 15 grandchildren and 3 great grandchildren; and his beloved dog, Mitzi.  He was preceded in death by his parents; a son, Mark Fahler; a step son, William Nash and brothers, Larry and Danny Fahler.

In keeping with his wishes, Ralph’s family will remember him privately.  Those who wish are asked to consider memorial contributions to Munson Hospice.

To order memorial trees or send flowers to the family in memory of Ralph Dale Fahler, please visit our flower store.
Send a Sympathy Card