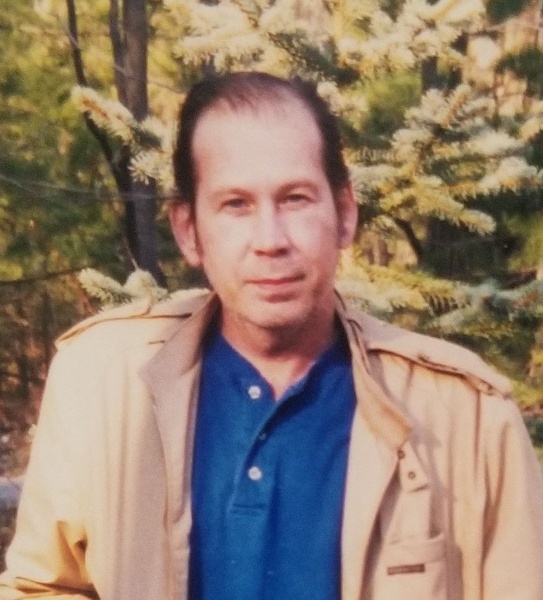 Randolph J. Bernard, 69 of Indian River, passed away Tuesday, February 8, 2022 at home in the comfort of both of his daughters.

Randy was born in Detroit on October 18, 1952 as one of six children to Richard and Doreen (Waterman) Bernard. After high school graduation, he became a heavy equipment mechanic. Life didn’t really begin for him until he married his true love, Linda Marie (Blackburn) Vieu. Together they made their home in Detroit with their three children. In 1996, the family moved and Indian River became their permanent home.

Due to an indefinite disability, Randy had physical limitations. However, that did not stop him from truly enjoying some of his favorite activities in life. Fishing, playing guitar, walking his Great Dane and writing were some of his favorites. He also enjoyed playing scrabble, feeding and watching his birds, watching CNN and the weather channel. He thoroughly enjoyed reading, especially Stephen King, and would share this love of reading and its importance with anyone whom would listen.

He is survived by his son, Ryan Vieu of Tampa, FL; daughters, Tina (Robert) Stead of Cheboygan and Sarah (Forrest) Marble of Boyne Falls; and eight grandchildren, Gage, Kayla, Dominick, Payton, Tristan, Piper, Griffin and Gracie. Also surviving is an unamed older brother and sisters, Cindy (Reggie) Gower, Diane, Donna and Deborah. He has several nieces and nephews including a special bond with niece Nicole Blackburn.

Randy is preceded in death by his wife and true love, Linda; his parents, Richard and Doreen; sister, Darlene; and best friend, Richard Kegler.

In keeping with Randy’s wishes, his family will remember him privately. In lieu of flowers, those who wish are asked to consider memorial contributions to the family to assist with final expenses.

Hospice of Michigan was imperative to the care of his final days. Please share your memories and personal messages with the family on his tribute wall.

To order memorial trees or send flowers to the family in memory of Randolph J. Bernard, please visit our flower store.