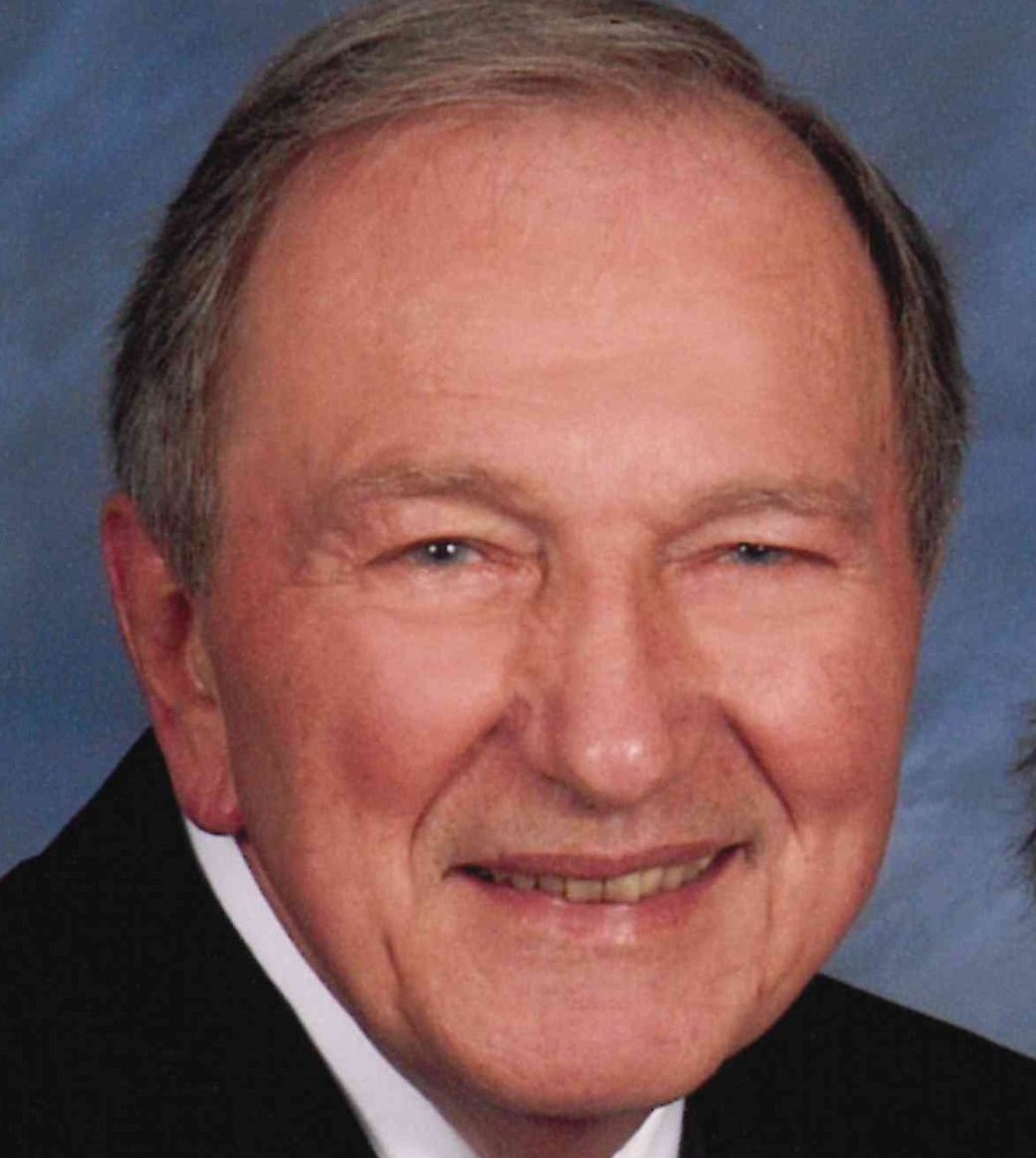 Born in Detroit, Michigan on August 9, 1937, he was the son of George William and Rose Cecelia (Marcoux) Boik.  He was a graduate of East Detroit High School and Lawrence Tech.

As a student at East Detroit High School, he met Carol Lyn Hummel who became his high school sweetheart.  On September 17, 1955, they were married in East Detroit.

Richard and Carol made their home in Warren for many years, where they raised their three children.  Richard worked as a Tool & Die Engineer in metal stamping in the area.  Later, they moved from Warren to Gaylord where they spent their retirement.

Richard was an amateur radio enthusiast and kept busy as a member of the Top of Michigan Radio Club.  As an avid fisherman, he was also a member of Trout Unlimited.  He also enjoyed bird hunting with his bird dogs, and playing golf at Marsh Ridge, Michaywe and Lakes of the North.  He enjoyed his home; working around the yard, tending to his lawn, made him happy.  Most of all, he loved his family.  Spending time with his grandchildren and great grandchildren brought him joy.

Richard was preceded in death by his wife, Carol, in 2017, they were married 62 years.  Surviving are his children, Lynda (Robert) Sendek of Shelby Township, Michael (Debra) Boik of Waterford, and Daniel Boik of Gaylord; grandchildren, Adam, Michael (Katie), Natalie (Jonathan) and Matthew (Jaclyn); great grandchildren, Dominic and Alexandra; a sister, Barbara Roll of Macomb; and several nieces and nephews.

Visitation will take place from 4:00-8:00 PM Friday, March 4, 2022 at Gaylord Community Funeral Home & Cremation Service with a Rosary at 7:30 PM.  A Mass of Christian Burial will be held at 11:00 AM Saturday, March 5, 2022 at St. Mary Cathedral in Gaylord where visitation will begin at 10:00 AM.  Interment at Resurrection Cemetery will take place in the spring.

To order memorial trees or send flowers to the family in memory of Richard R. Boik, please visit our flower store.
Send a Sympathy Card