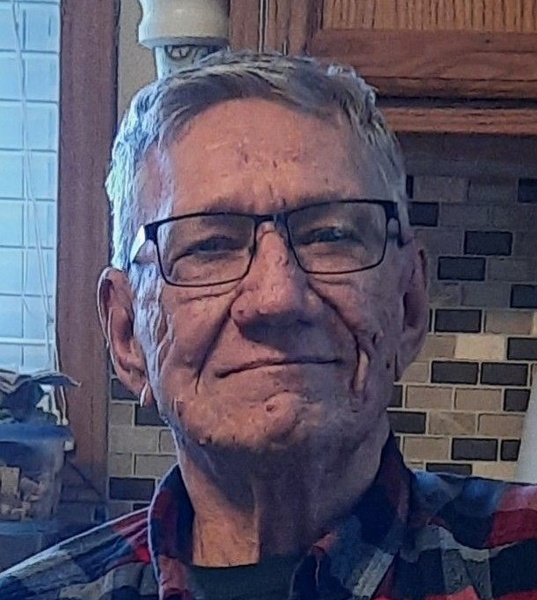 Born in Mount Clemens, Michigan on May 24, 1943, he was the son of Glenwood and Edna (Neumann) Sherman. Rich grew up in East Detroit and graduated from Lutheran East High School in Harper Woods.

Shortly after high school, he enlisted in the United States Air Force where he was trained and served as a firefighter. Stationed at Bunker Hill Air Force Base in Peru, Indiana, he was discharged June 27, 1967.

Richard and Risa L. Finger were married on February 13, 1965 while he was serving at Bunker Hill. Their first child, a son Barry, was born there. After he left the Air Force, he and Risa returned home, living briefly in Taylor before moving to Allen Park where their daughter, Angela, was born.

Rich joined Ford Motor Company in 1967 where he worked 31 years as a firefighter and EMT at the Rouge Plant in Dearborn. After retiring, Rich and Risa moved to Otsego Lake in Gaylord to a home that had been his parents and grandparents.

Rich was very supportive of youth sports as an active athletic booster at Lutheran West where his children went to school. In his spare time, he enjoyed hunting, playing golf and bowling.

Rich is survived by Risa, his wife of almost 57 years; his children, Barry (Victoria) Sherman of Macomb Township, and Angela Sherman of Southgate; grandsons, Andrew, Allen and Randon; a special Goddaughter, Barbara Jo; and his extended family which includes his brother-in-law and sister-in-law; and several nieces, nephews and cousins.

He was preceded in death by his parents; sisters, Sharon Sherman and Margery Fiehn and a granddaughter, Megan Lynne.

Funeral services will be held at 11:00 AM Thursday, January 20, 2022 at Trinity Lutheran Church in Gaylord where visitation will begin at 10:00 AM. Interment will be at Great Lakes National Cemetery in Holly.

Those who wish are asked to consider memorial contributions to Trinity Lutheran Church.

To order memorial trees or send flowers to the family in memory of Richard L. Sherman, please visit our flower store.