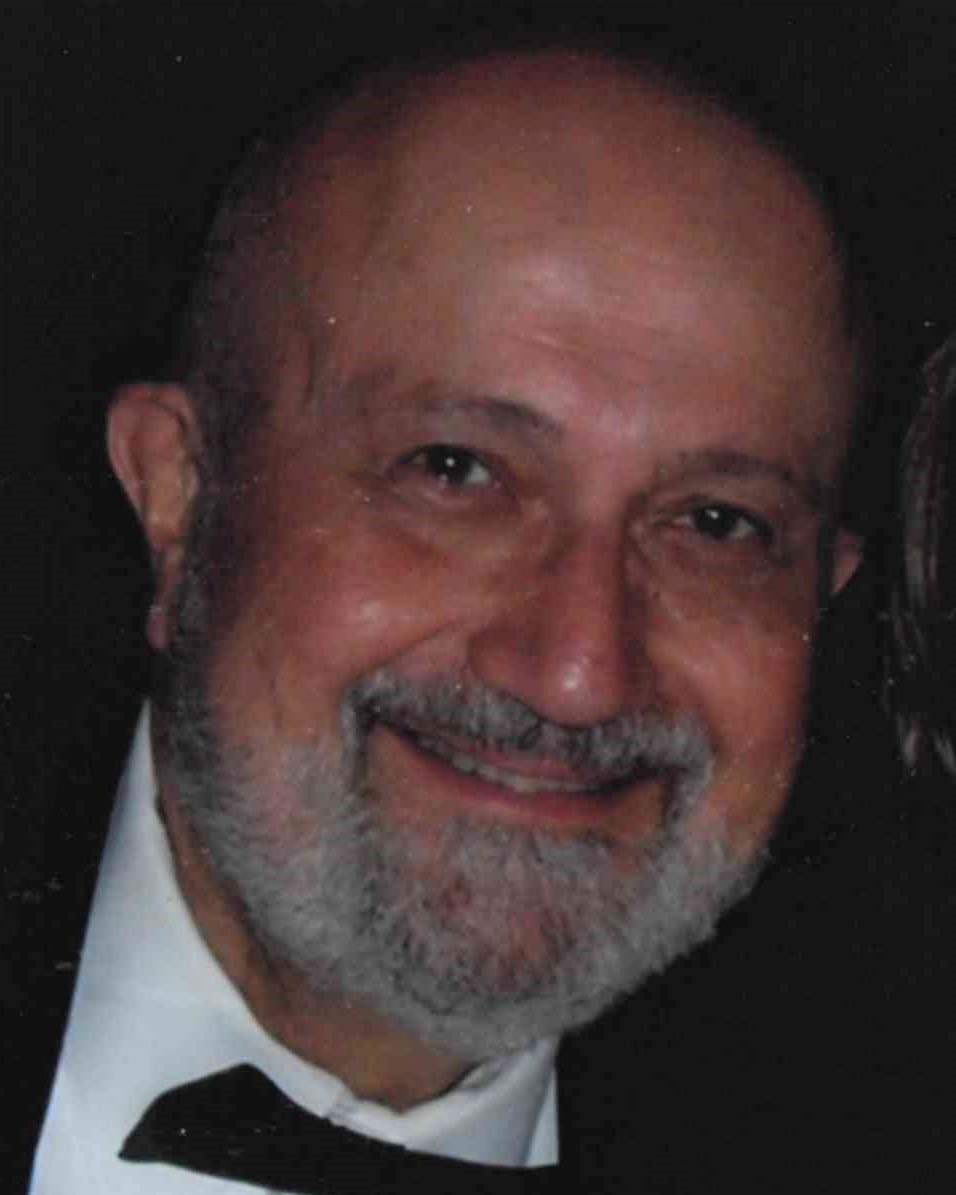 Bob was born in Grosse Pointe Farms, Michigan as an only child on July 22, 1945 to Peter and Viola Rooyakker. During his schooling at Austin High School, he met the love of his life Jean, whom he belovedly referred to as  “Mean Jean,” from which point the two were inseparable and every day over the course of fifty four years of marriage.

After High School, Bob obtained his Juris Doctorate from the Detroit College of Law.  Bob’s admittance to the Michigan Bar marked the beginning of his many years of legal practice in the metro Detroit area; during which time Bob and Jean started their family by welcoming their son Matthew, and then daughter Pamela.

In 1988, with a love of the law but a frustration with the system, Bob and Jean purchased the Little Caesars in Gaylord, Michigan, and moved their family north.

Over the years, Bob grew his business to include eight stores throughout Northern Michigan. Outside of work Bob enjoyed endless hours on his sailboat and then after moving to Gaylord long rides on his motorcycle.    However, his greatest passion was for his family, especially his eight grandchildren, as well as his special relationship with his son-in-law David; all of whom he found ways to tease and impart small words of wisdom.

Bob is survived by his loving wife Jean, the son he chose, Matthew; daughter, Pamela; son-in-law “second son,” David; and his eight grandchildren, Andrew, Robin, Anna, Gregory, Madison, Nathan, Graeme, and Pierce. He was preceded in death by his parents; brothers-in-law, Al and Larry; as well as his lifelong best friend, Dan.

A Mass of Christian Burial will be held at St. Mary Cathedral on Thursday November 3, 2022 at 11:30 AM with visitation beginning at 10:00 AM.  Those who wish are asked to consider memorial contributions in Bob’s memory to St. Mary Cathedral or to the charity of your choice.

Arrangements are by Gaylord Community Funeral Home & Cremation Service.  Please share your memories and personal messages with the family at the guestbook, below.

To order memorial trees or send flowers to the family in memory of Robert "Bob" Rooyakker, please visit our flower store.