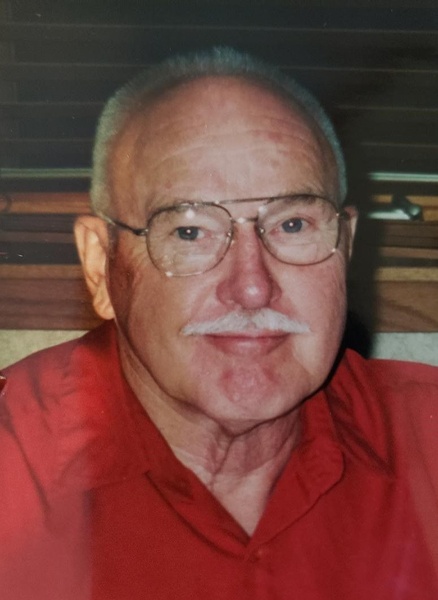 He began working at the family bakery at a very young age, often completing his work before heading off for school. He went on to graduate from high school in Georgia. He served in the Navy as an Electronic Technician from 1950 to 1953. He attended Denver University and later graduated for Southern Illinois University. He met his wife of 63 years, Peggy (Wharton), who survives, while working at the Navy Department in Washington DC.  He spent his career in the Federal Government as a Budget Officer. He and Peggy enjoyed being part of square dance clubs in Colorado and Michigan. After his retirement they traveled throughout the United States. They wintered in Florida and Texas. He enjoyed working on lapidary, silversmithing and stained glass in his spare time.

He was preceded in death by his parents; and his brothers, John and Terry.

A celebration of Life will take place in the spring. Those who wish are asked to consider memorial contributions to Compassus Hospice. Arrangements are being handled by Gaylord Community Funeral Home & Cremation Service. Please share your memories and personal messages with the family on his guestbook below.