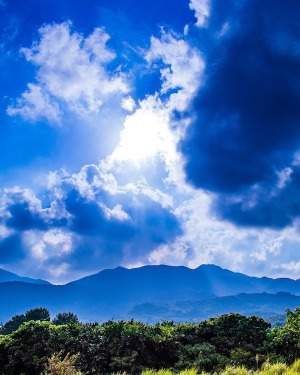 Born on July 18, 1950, in Toledo, Ohio, Rob, as he was affectionately known by all who came in contact with him, attended North Farmington High School.

Rob was employed by Taystee Bread, Oakland Press, Great Lakes Packaging, Record Eagle, and most recently, as an employee of Village Market Gas Station in Elk Rapids. He was affectionately known as an engaging employee who cared about the ongoings and tribulations of customers’ daily lives in this small but connected community.

Rob’s final 20 years of his life were shared with the love of his life, his surviving wife Diane Gillies. Together they shared a love of working in the Elk Rapids community, pursing their mutual love of Thursday Date Night, cruise ship vacations, and restaurant and travel experiences, both locally and on numerous trips to Florida to be with close lifelong friends and family. Together they loved boating on Elk Lake and Torch Lake, often with friends and family.

Rob’s love of golf was his passion, as was his love of yard work and landscaping at their home. Rob’s life was lived in a manner that epitomizes Ralph Waldo Emerson’s definition of success, namely: “... to know even one life has breathed easier because you have lived. This is to have succeeded.”

Rob is also survived his brothers, Donald “Skip” (Collette) Gillies III, Timothy (Cindy) Gillies, Thomas Gillies; and his sister Beth (Thomas) Elkins. Rob lived through the tragedy of losing his son, Jeffrey Gillies, at the young age of 19, and most recently his daughter, Marla. He is survived by his daughter, Heather Abels, and grandchildren, Noah and Hannah Abels and Molly Gillies Lang. He is also survived by his brothers in law, Daniel (Doreen) Pratt and James Pratt; and stepson, Scott (Sarah) Starkel, and granddaughter, Sophie Lynn. He will be missed by his nieces and nephews, as well as his best friend, John Cranias.

No services will be held due to the Covid-19. However, a “Celebration of Life” will be planned for later this summer. The family asks that donation be given to the American Heart Association.

To order memorial trees or send flowers to the family in memory of Robert J. "Rob" Gillies, please visit our flower store.