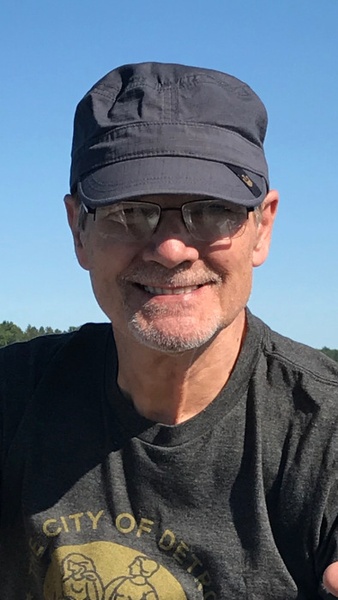 Robert Michael “Bob” Yaske, 70 of Gaylord, passed away on Tuesday, March 16, 2021 at Munson Grayling Hospital. He was born in Cleveland, OH on June 3, 1950 and was the son of Edward and Eleanor (Konnerth) Yaske.

Bob grew up in the Metro Detroit suburbs of Redford Township and Livonia and graduated from Stevenson High School in 1969.  He worked his way through the ranks of the governmental agencies of Livonia and began his building inspecting career, quickly advancing to running the City of Livonia’s Planning Department.  While he loved this profession, he always had a deep desire to move north because of his time on Rush Lake as a child.  His opportunity became a reality and in 1987 he moved to beautiful Higgins Lake.  Bob worked as the Building and Zoning Administrator for Gerrish Township for over 25 years where he managed growth while protecting the natural beauty of the community where he lived and served. He retired in 2014 and he and his family moved to Gaylord in 2017.   He was passionate about Northern Michigan living and enjoyed camping, boating, fishing, golfing, skiing, and softball. His greatest pride was his wife and son with whom he shared these passions and a life well lived.  He was a music lover, guitar player, and a builder and meticulous craftsman who loved working on personal projects in retirement.

He was a gentle, quiet and reflective person who showed those lucky enough to know him how important they were in every day small moments.  His kind and loving nature and influence will be dearly missed.

He was preceded in death by his parents and Aunt Maryann Konnerth.

Those who wish, are asked to consider memorial contributions to the MS Society.

To order memorial trees or send flowers to the family in memory of Robert M. "Bob" Yaske, please visit our flower store.
Send a Sympathy Card