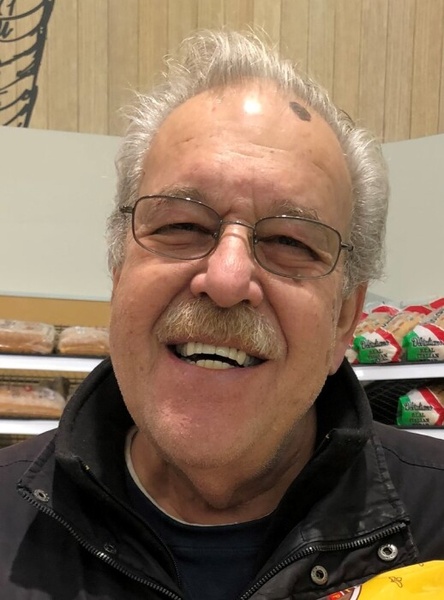 Robert proudly served his country in the United States Army before thriving in his career as an Operating Engineer for Century Cement for more than forty years. On March 10, 1979, Robert married the love of his life, Gail Adams. They raised two children and built a wonderful life together. Robert enjoyed golfing, cooking, painting, music, hockey, playing cards and board games, and, most of all, spending time with his family.

He is survived by his wife, Gail; his children, Jodie Blake, Joel Blake and his daughter-in-law, Lauren Blake; his brother and sisters, Harold “Rick” Blake, Carol Wekwert, Judith (Ronnie) DeYoung and Sandra (Haseeb) Zafar.  He was surrounded in life by family and friends, including many nieces and nephews, whom he truly loved.

He was preceded in death by his parents; his brother, Michael Blake; and brothers-in-law, Donald Wekwert and Florian Budnik.

In lieu of flowers, those who wish are asked to consider memorial contributions to a charity of your choice. Please share your memories and personal messages with the family at www.gaylordfuneralhome.com

To order memorial trees or send flowers to the family in memory of Robert W. Blake, please visit our flower store.