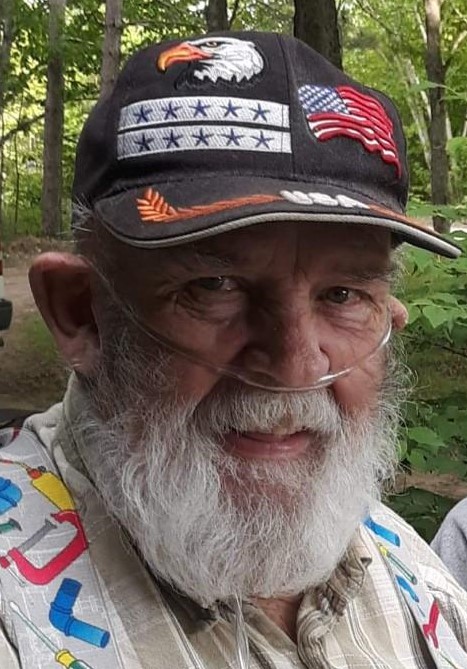 Born in Milford, Michigan on June 30, 1942, he was the son of Melville and Ruth (Perry) Culham.  Bill lived in White Lake for many years and worked in maintenance at General Motors Proving Grounds.  After retiring he moved to Wolverine where he owned and operated Billy Bob’s Bait & Tackle.  He was an avid fisherman and animal lover who always enjoyed his dogs and cats.  Bill was a U.S. Army veteran and a member of American Legion Post #122 in Wolverine.

Surviving are his sisters, Sharon Bogaert of Gaylord, Wendy (Ronald) Bobo of Rives Junction and Kimberly (Travis) Richardson of Hartville, MO; brothers, Perry (Sandy) Culham of Milford, David (Shirley Perry) Culham of Mountain View, MO and Richard (Joann) Culham of Kearney, MO; and several nieces and nephews.  He was also preceded in death by his parents; and sisters, Pamela Noder and Barbara Knoff.

A memorial service will be held at 11:00 AM Tuesday, October 13, 2020 at Gaylord Community Funeral Home & Cremation Service where visitation will begin at 10:00 AM.

To order memorial trees or send flowers to the family in memory of Robert W. "Bill" Culham, please visit our flower store.
Send a Sympathy Card