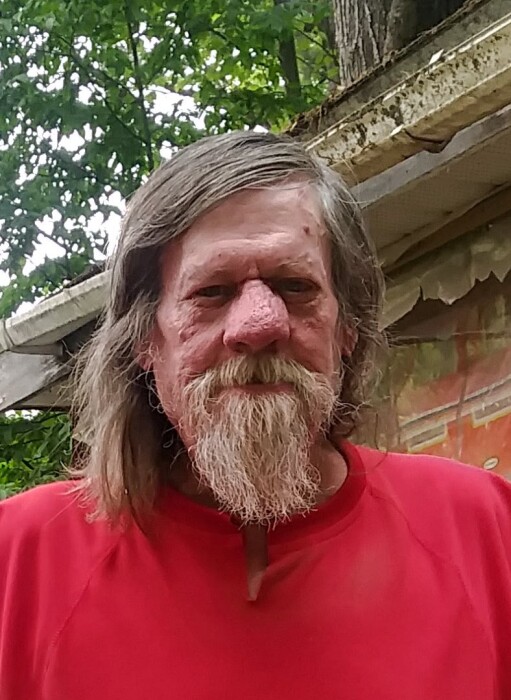 Born in Detroit on May 17, 1954, he was the son of Arthur H. and Jane E. (Ford) Kraemer.  His family later moved to Grand Rapids where Roger attended high school, graduating from Ottawa Hills High School in 1972.

In 1977 his parents moved to Gaylord where his dad took a job with Glen’s Markets.  Roger later followed and had lived in the community for nearly 40 years.

He had worked at Diana’s Delights, La Senorita, Holiday Inn and Treetops, and later as a groundskeeper at The Loon.

Roger enjoyed a simple lifestyle, always preferring to “take the road less traveled.”  He enjoyed car rides that usually included finding a new place to enjoy lunch and he was also an avid hunter.  He was an active member of Gaylord Eagles #1825 where he enjoyed spending time with his fellow members.

Surviving is his brother, Frederick (Lisa) Kraemer of Grand Rapids; his sister, Mary Jane (Harold) Brown of Grand Ledge; and several nieces and nephews.  He was preceded in death by his parents and a brother, Donald Kraemer.

Plans for a celebration of his life are pending and will be announced later.

To order memorial trees or send flowers to the family in memory of Roger H. Kraemer, please visit our flower store.
Send a Sympathy Card