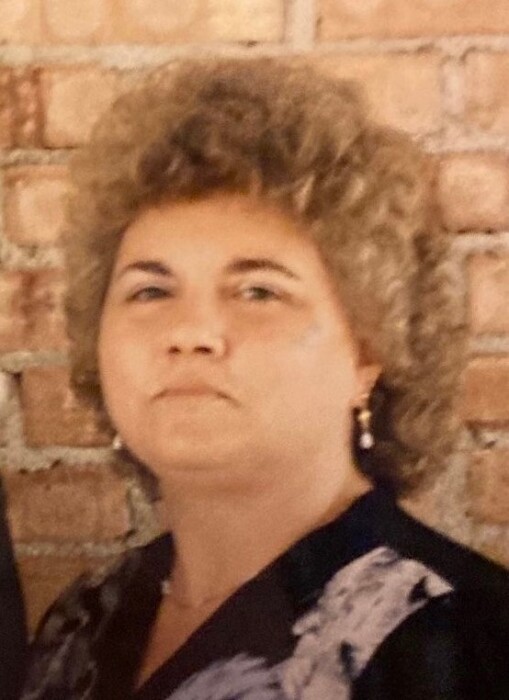 Sharrie Rae Ormsbee, 72 of Afton and formerly of Vanderbilt, passed away at Medilodge of Gaylord on Saturday, January 2, 2021.

Born in Detroit, Michigan on January 30, 1948, her parents were Donald Riness and Anne (Williams) Riness.  Sharrie grew up in the Black River area of Cheboygan County.

A short time after meeting Sherman L. Ormsbee in Cheboygan, they were married on November 20, 1965 in Black River.  Long time residents of Vanderbilt, they also lived in Lapeer for a time before moving back up north and settling in Afton.

Sharrie worked for many years at the Gateway Restaurant in Vanderbilt and also at Wolohan Lumber in Gaylord.  She found great joy though in her family; taking care of her husband, her four boys and their families.  Sharrie and Sherman were inseparable, spending as much time as possible outdoors, hunting, fishing and camping.

She is survived by Sherman, her husband of 55 years; her four sons, Sherman L. (Karen) Jr. of Indian River, Melford J. (Mandi) and Charles W. (Sheila) both of Vanderbilt and Terry (Michael) of Gaylord; 15 grandchildren and 13 great grandchildren; brothers, Jesse (Dawn) Riness of Grayling and George Riness of Vanderbilt and their families.  She was preceded in death by her parents and by brothers, Daniel and Marshall Riness.

Sharrie’s family will remember her at a private family celebration of her life.

To order memorial trees or send flowers to the family in memory of Sharrie Rae Ormsbee, please visit our flower store.
Send a Sympathy Card