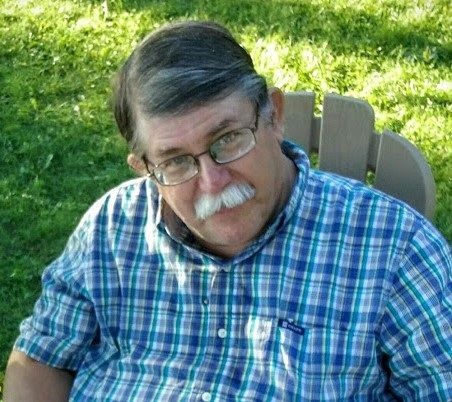 Teddy Kotowich Jr., 68 of East Jordan, passed away Thursday, October 22, 2020 at Munson Medical Center. Born November 6, 1951 in Charlevoix, he was the son of Teddy and Thora (Garrison) Kotowich.

He was preceded in death by his parents and his nephew Andrew Kenny.

Teddy was a life-long fisherman dedicated to the Jordan River and Lake Charlevoix. For over 30 years Teddy provided active support in local Alcoholic Anonymous groups. He volunteered at the East Jordan Snowmobile Club and was a board member of the Jordan Valley District Library.

A memorial service celebrating Teddy will take place next summer; details will be announced later. In lieu of flowers, those who wish are asked to consider memorial contributions to the Friends of the Jordan Rriver, 101 Union Street, East Jordan MI 49727. Please share your memories and personal messages with the family www.gaylordfuneralhome.com

To order memorial trees or send flowers to the family in memory of Teddy T. Kotowich Jr., please visit our flower store.